South Korea offers money, energy and food to the North in exchange for denuclearization 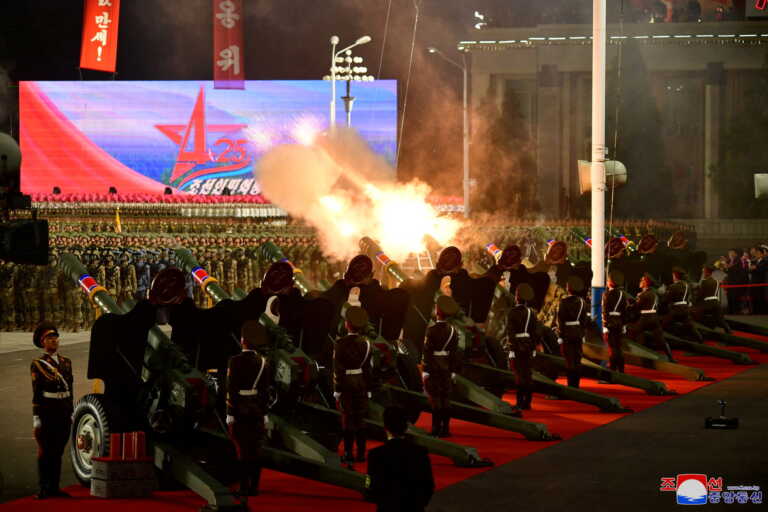 The plan proposed by South Korea “will gradually significantly improve North Korea’s economy and the living standards of its people if the North stops developing its nuclear program and commits to an authentic and meaningful denuclearization process.”

This was stated by the president of South Korea, Yoon Suk-yeol during his speech on the anniversary of the end of Japanese colonial rule in 1945.

According to experts on the region, the chances of Pyongyang accepting this offer, which Yun had already mentioned in his inauguration speech, are very slim, since the North, which invests much of its GDP in its weapons program, has long been clear that it will not enter into such an agreement.

Calling denuclearization “essential” to a lasting peace on the Korean peninsula, Yun presented his offer, which includes food, energy, but also aid to modernize infrastructure such as ports, airports and hospitals.

The article South Korea offers money, energy and food to the North in exchange for denuclearization was published in Fourals.com.

Sukanta’s license to habitable worlds and our captivity

What is there in the constitution of Akhand India and Hindu Rashtra?

WHO usually stocks cholera vaccine for emergencies. However, Philip Barboza, the official of the organization, highlighted the lack of vaccination...

Ukrainian President Volodymyr Zelensky said today (30.09.2022) that Ukraine has officially submitted a request to join NATO. The request for...

How to Pay DCR Fee Online for e-Namzaari

What is there in the constitution of Akhand India and Hindu Rashtra?