136
SHARES
1.2k
VIEWS
Share on FacebookShare on Twitter
Capcom has revealed information about its first update Monster Hunter Rise: Sunbreak. This will become available on August 10, 2022, free of charge for all owners of the expansion. Favorite monsters return, and there will also be an expansion to the Anomaly Quest system for more challenges and rewards. Even those hunters who have reached Master Rank 10 will gain access to new Event Quests every week after the update.

“Last seen was in 2013’s Monster Hunter 3 Ultimate. The reason for the Lucent Nargacuga is that moonlight refracts on its white fur and renders it almost invisible, aside from its red, piercing eyes,” reads the description for the classic monster added to the game. 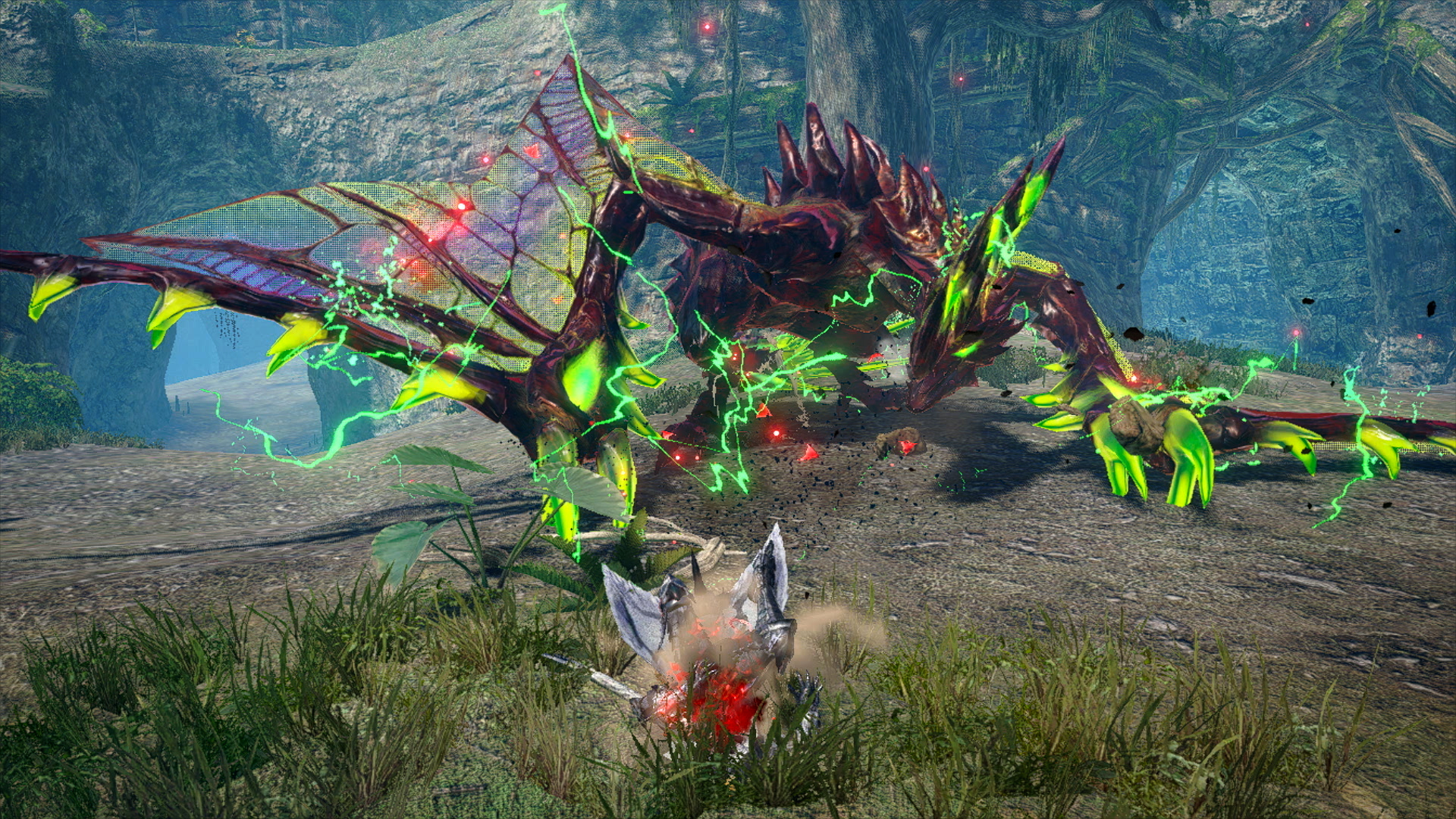 The new Five-Star rating for anomaly quests will also be part of the update, with new monsters such as Lunagaron and Magma Almudron unlocked as you progress through the new Anomaly Investigation Quests. 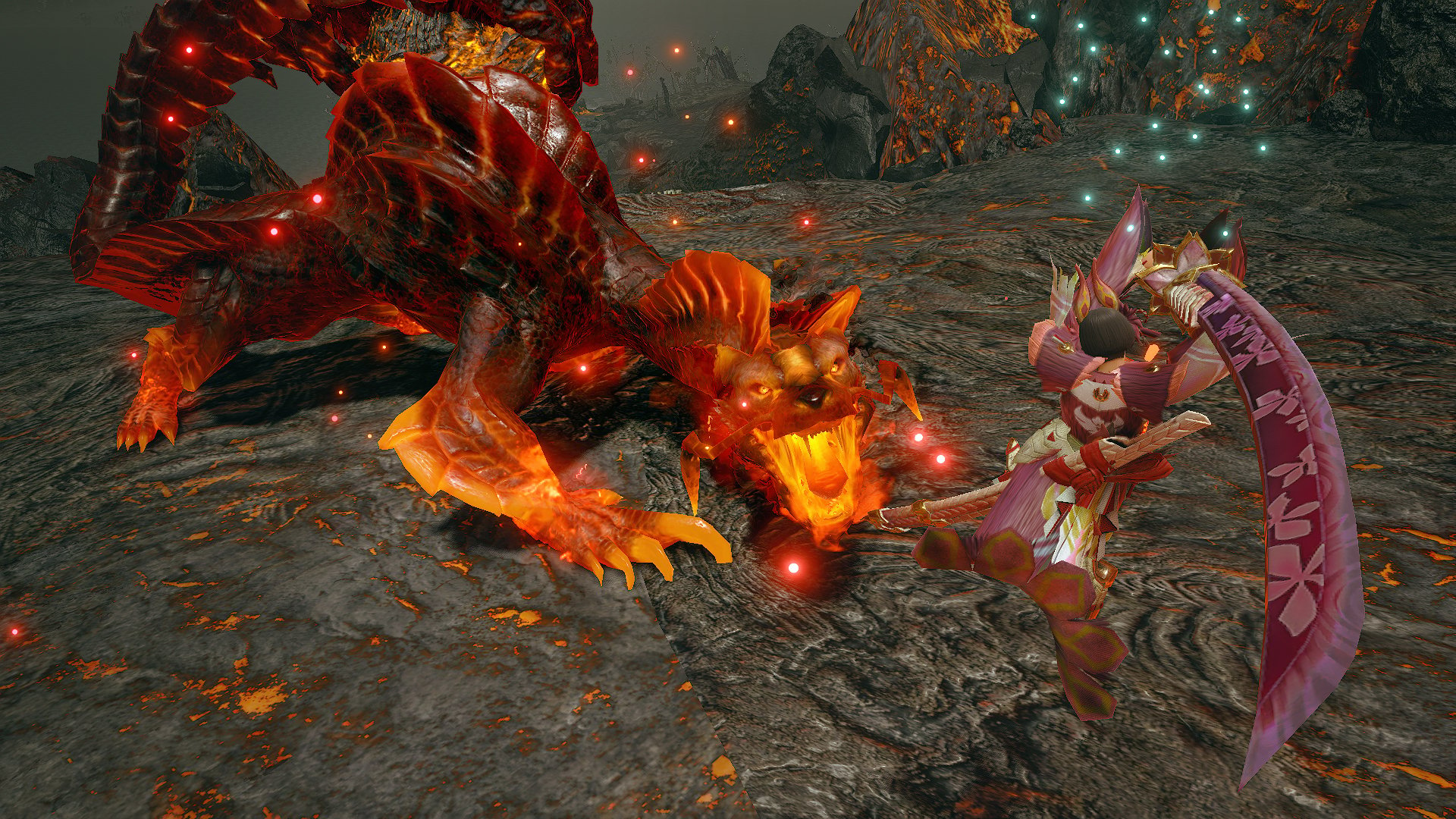 A new quest system, anomaly investigations will also be added with the update. These quests each time have different conditions, such as the monsters the players will have to face, the locations and the number of hunters in ever-increasing difficulty levels.

The next update of Monster Hunter Rise: Sunbreak is expected in September.

Even before the start of importation, the price of lotus rose

Some big publishers who invested and took the risk to launch their titles on the platform Google Stadia hinted to...