USA: Three years in prison for the 57-year-old who threatened to kill Fauci 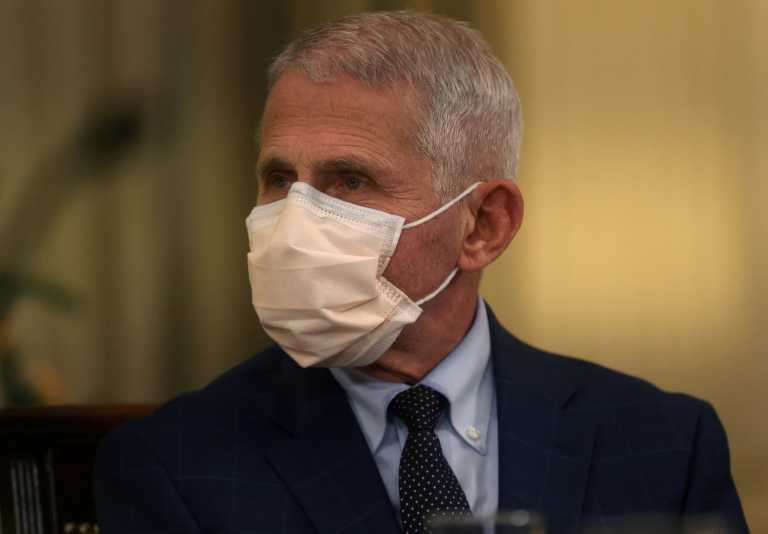 A West Virginia man who threatened to kill Anthony Fauci for his work as the US president’s top adviser on the coronavirus pandemic has been sentenced to more than three years in prison.

Thomas Patrick Connally Jr., 57, will serve 37 months in federal prison followed by three years of supervised release for the encrypted e-mails he sent to the head of the National Institute of Allergy and Infectious Diseases, including announced the Ministry of Justice.

Connally admitted that he was responsible for sending Fauci e-mails over a period of nearly seven months ending in late July 2021. One of the e-mails stated that he would be dragged down the street, beaten to death and set on fire. the 81-year-old Fauci, together with his family. In just one night in April 2021, Connally sent over 5 such messages to the top US epidemiologist. Fauci is believed to have been one of several senior health officials threatened by Connally.

The article USA: Three years in prison for the 57-year-old who threatened to kill Fauci was published on Fourals.com.

Complications have arisen in storage and export of products

No bus on Sadarghat route is charging extra fare

Today, Thursday, the General Directorate of National Security announced the opening of a competition for the recruitment and training of...

No bus on Sadarghat route is charging extra fare