The Ascent: Return to Veles with the Cyber ​​Heist DLC 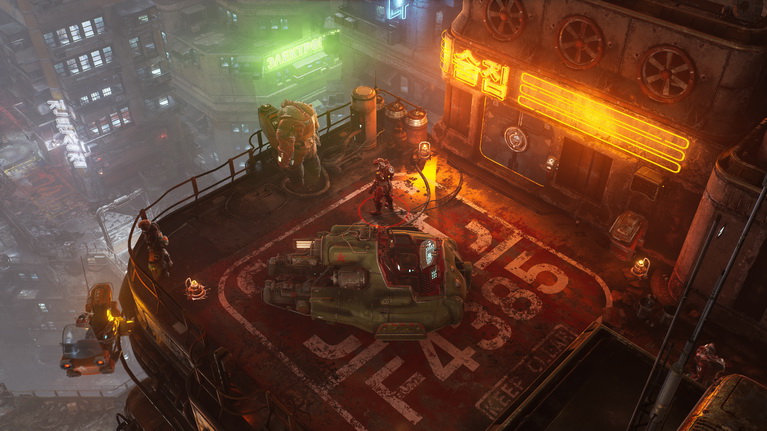 A year after its release, the shooter/action-RPG The Ascent is “continued” with DLC. Such as they announced developer Neon Giant and Curve Games, it’s Cyber ​​Heist, which is a new adventure that takes place after the main story of the game (and is accessible after the campaign is completed). There are new missions, side-quests, weapons, enemies, areas, etc. The Ascent’s Cyber ​​Heist comes out August 18th. Check it out below and let us know if you’re interested! Do you have The Ascent?

The premiere date for the sixth season of the Rick and Morty series has been revealed (trailer) – Fourals.com

Gifts for those who transfer their progress from Splatoon 2 to Splatoon 3 – Fourals.com

And no person should be falsely implicated: ACC to HC

The premiere date for the sixth season of the Rick and Morty series has been revealed (trailer) – Fourals.com

Adult Swim has released the official trailer for the show's sixth season Rick and Mortywhich is expected to premiere on...

Warner Bros. Games Avalance and Portkey Games announced that the Hogwarts Legacy it won't be released until 2023.The relevant post...

Gifts for those who transfer their progress from Splatoon 2 to Splatoon 3 – Fourals.com

Splatoon 2 players will receive gifts for transferring their save file to Splatoon 3. Five out of five Squid Research...

The highly-anticipated Hogwarts Legacy now has a release date, but it's finally...