On November 11, the release of Tactics Ogre: Reborn for consoles and PC (trailer) – Fourals.com 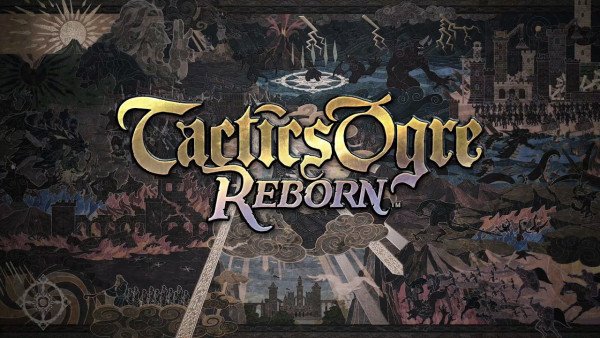 Square Enix announced that the tactical rpg, Tactics Ogre: Reborn will be released on November 11, 2022 for PlayStation 5, PlayStation 4, Nintendo Switch and PC (Steam).

The Sega Mega Drive Mini 2 will also be released in Europe – Fourals.com

Tactics Ogre: Reborn will be available in physical and digital versions for PlayStation 5, PlayStation 4 and Nintendo Switch, and digitally only for Steam. Along with the simple version, a Digital Premium Edition will also be available that includes the game’s soundtrack.

Avalanche Studios, developer of the Just Cause series, has been preparing a game for two years Iron Man, which was...

The Sega Mega Drive Mini 2 will also be released in Europe – Fourals.com

Sega confirmed that the Sega Mega Drive Mini 2 it will also be released in Europe. Obviously this isn't a...

Until June 30, 2022, its sales Elden Ring had reached 16.6 million copies, in physical and digital form, as announced...