North Macedonia is sending tanks and fighter jets to Ukraine 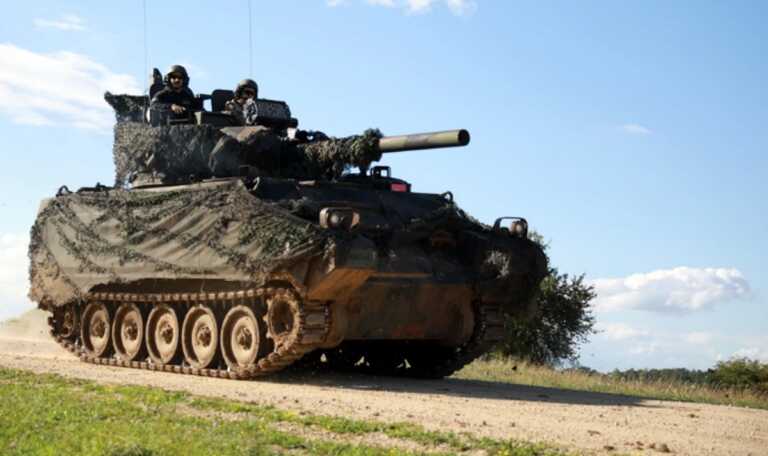 “Many nations are showing more courage today than half of the G20 nations. Like North Macedonia, giving Ukraine support in the form of tanks and planes,” Podoliak wrote on Twitter.

Podoliak did not fail to praise North Macedonia, writing that “a friend is seen in difficulties. It doesn’t matter how big the country is or how big its Gross National Income is, but what matters is what heart it has.” 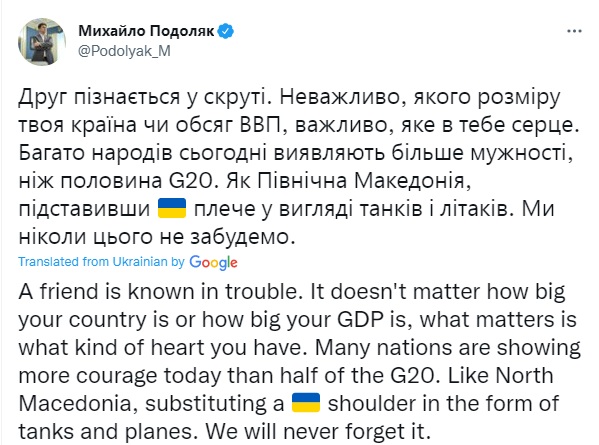 North Macedonia’s defense ministry confirmed last week that it would supply Soviet-era tanks to Ukraine, but made no mention of aircraft deliveries.

The article North Macedonia sends tanks and fighter jets to Ukraine was published in Fourals.com.

Police cars were vandalized in the Jhatika procession in the capital

Prime Minister Ayman Ben Abderrahmane inaugurated today, Thursday, the National Seed Bank, at the level of the National Center for...

Well, Bravo's wait is over. The West Indies all-rounder became the first bowler to take 600 wickets in T20Is recognized...

Police cars were vandalized in the Jhatika procession in the capital