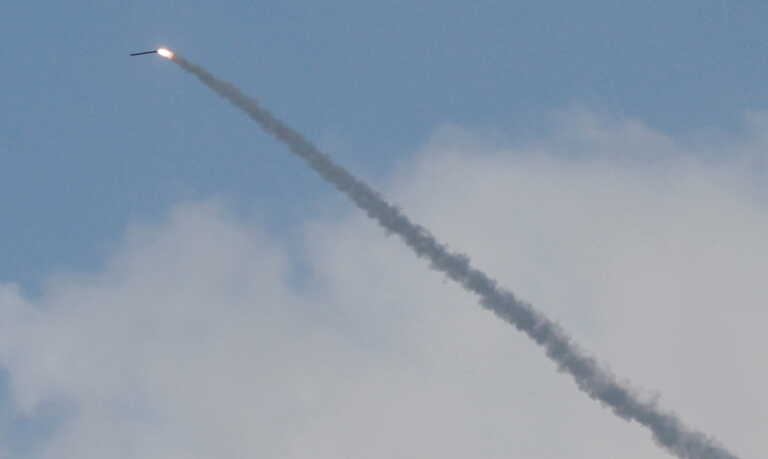 The situation between Israel and the Palestinians of the Gaza Strip remains tense. Alarm sirens sounded in Tel Aviv, for the first time since the start of the war escalation.

Khobar-Western Sahara.. Zvez toughens the tone at the CAF conference

News – Palestinian injuries during confrontations with the occupation forces

According to a journalist of the French Agency (AFP), sirens sounded in Tel Aviv for rockets fired from the Gaza Strip by the Islamic Jihad against Israeli territory.

The Israeli military announced earlier that alarm sirens in Tel Aviv sounded for the first time since tensions flared with the Islamic Jihad group in the Gaza Strip.

In a brief statement, the army clarified that the sirens sounded in the Gus Dan sector, near Tel Aviv.

The article Israel: Alarm sirens in Tel Aviv for Palestinian rockets from the Gaza Strip was published in Fourals.com.

Khobar-Western Sahara.. Zvez toughens the tone at the CAF conference

The president of the Algerian Football Federation, Jahid Zvezev, stressed the tone during his intervention in the work of the...

News – Palestinian injuries during confrontations with the occupation forces

A number of Palestinians suffocated with tear gas, during confrontations with the Zionist occupation forces, southeast of Bethlehem, in the...

The office of the People's National Assembly held a meeting on Wednesday at the headquarters of the Assembly, chaired by...

On the other hand, in the development process, as much as the benefit of development remains in the country, it...