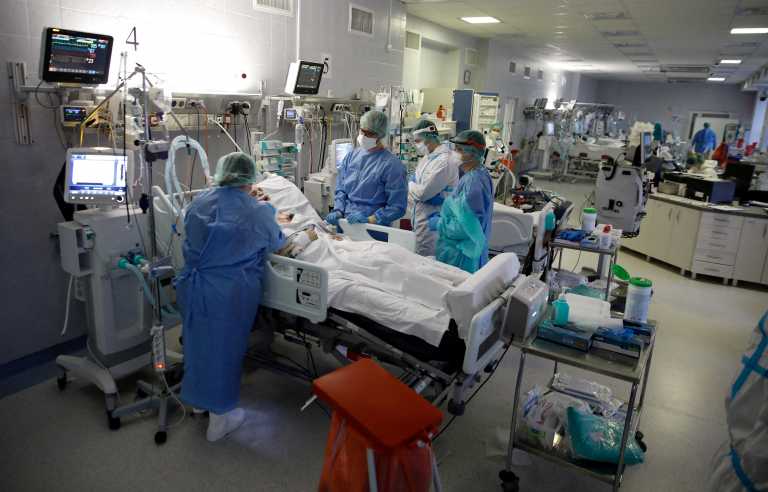 A 36-year-old man has died in Israel from complications of meningoencephalitis after contracting a rare brain-eating amoeba, according to the Israeli Ministry of Health.

The victim, who had no underlying illnesses, died of naegleriasis – also known as primary amoebic meningoencephalitis (PAM) – a rare brain infection caused by the amoeba Naegleria fowleri.

The microorganism is usually found in areas with stagnant water. Israel’s Ministry of Health has ordered an investigation to clarify the circumstances of the rare incident.

The case was diagnosed at the Poriya Medical Center in Tiberiasa resort in northeastern Israel near the Sea of ​​Galilee, and the country’s health authorities were notified.

Because of the rarity of the case, a clinical sample was sent to the United States Centers for Disease Control and Prevention (CDC) for analysis.

In the early stages of PAM infection through the nasal cavity, symptoms may include; severe headache, fever, nausea and vomiting. As the infection worsens, the symptoms – which appear 1-9 days after exposure – can progress to seizures or hallucinations.

The article Israel: 36-year-old man died of niegleriasis – Amoeba was “eating” his brain was published in Fourals.com.

The price of oil in the world market fell further

3 Muslims killed in US shooting victims of ‘targeted killing’: police

3 Muslims killed in US shooting victims of 'targeted killing': police