Gaza: 24 dead in the Palestinian enclave – Among them 6 children 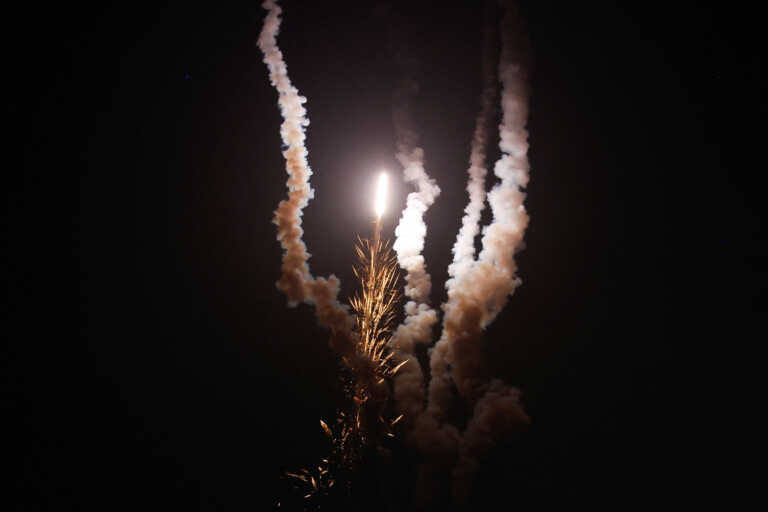 24 people, including six children, have been killed in the Gaza Strip since the start of clashes between Israel and the Islamic Jihad organization, the Palestinian enclave’s health ministry announced.

Natural gas: Germany reckons it can avoid problems – The three steps to achieve it

Trying to save the Kurmali language

The ministry says these people were killed on Saturday and Friday during Israeli raids.

Israel has announced that several children were killed in Jabalia, in the northern Gaza Strip, by a rocket fired by Islamic Jihad against Israeli territory but mistakenly hitting Palestinian territory.

The article Gaza: 24 dead in the Palestinian enclave – Among them 6 children was published in Fourals.com.

Natural gas: Germany reckons it can avoid problems – The three steps to achieve it

Germany could, under conditions, avoid gas supply problems ahead of winter, the Federal Network Agency estimates. According to the latest...

Trying to save the Kurmali language

Ujjwal said that he became interested in working to protect his own language and culture after seeing his father. From...

Oil futures rose by more than one percent during the Asian session, to witness the rebound of the Nymex crude...

Why are we so dependent on maids?

It is the fault of our 'system'. We get used to seeing our mother working in the kitchen from childhood....