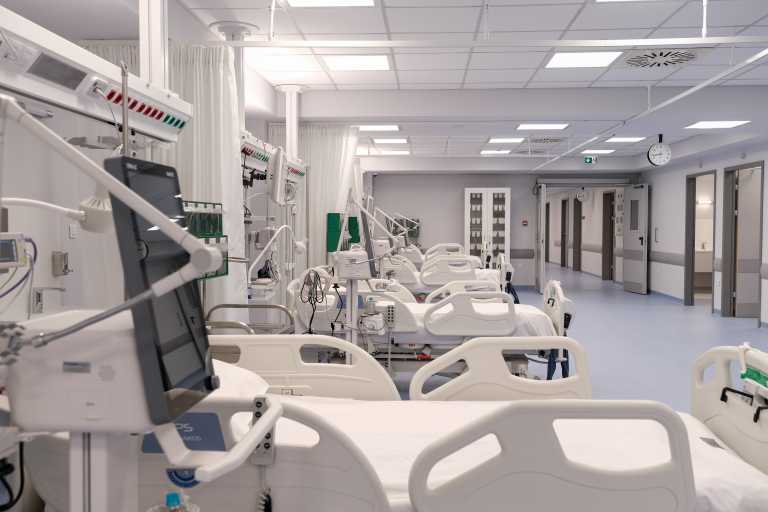 A child in Ghana who was infected with the Marburg virus has died, a World Health Organization (WHO) official announced today. It is a virus similar to Ebola, it is highly infectious and caused the death of the minor.

The child’s death brings the country’s total number of deaths since the first outbreak in Ghana’s history last month to three.

The virus outbreak is only the second recorded in West Africa. The first case of the virus in the region was recorded last year in Guinea.

The virus is transmitted to humans by a species of large bat and spreads between people through direct contact with bodily fluids, contaminated surfaces and materials, according to the WHO.

The child who died, whose gender and age were not released, was one of two new cases reported by the WHO last week.

“Last week I reported two additional cases. One is the wife of ‘patient zero’ and the second is his child, who unfortunately died, but the wife is alive and her condition is improving,” WHO doctor Ibrahima Soche Fol told reporters.

Ghana’s health ministry has reported just three confirmed cases and further testing is required on one suspected case, she said.

The first two cases, recorded in Ghana’s Ashanti region, both had symptoms such as diarrhoea, fever, nausea and vomiting before they ended up in hospital, the WHO said earlier.

The article Child dies from Marburg virus – Three deaths in one month in Ghana was published in Fourals.com.

Logitech and Tencent are preparing a portable console that will support cloud gaming – Fourals.com

The regions of Ukraine annexed to the Russian mainland are Kherson, Zaporizhzhya, Luhansk and Donetsk. Referring to the territories as...