“Fire” Tselik at Mitsotakis: His policies are illegal – They didn’t have money for the Greek debt, but they did for armaments 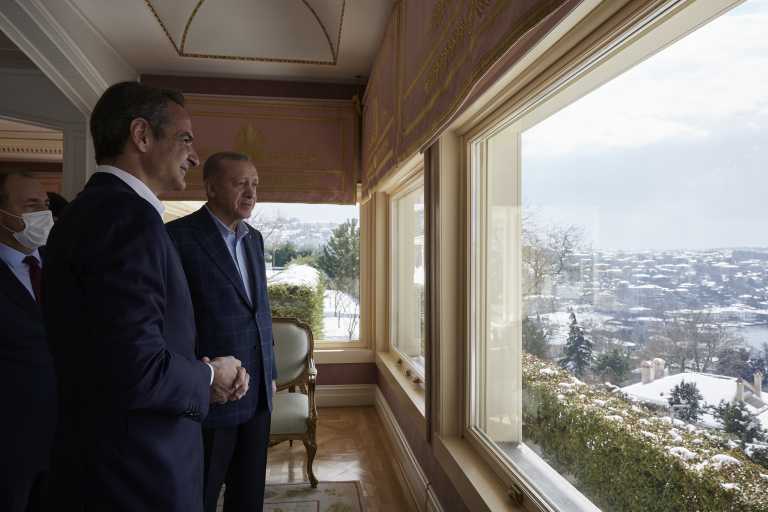 Omer Celik launched a direct attack on Kyriakos Mitsotakis, on the occasion of yesterday’s interview of the Greek Prime Minister on CNN and what he said about Recep Tayyip Erdogan.

The press representative of the Turkish ruling party, AKP, commented that Kyriakos Mitsotakis’ statement that “Turkey is reviving neo-Ottoman fantasies” is “a phrase he uses to cover up his own illegal policies” and continued with provocative rhetoric about Kastellorizo.

“Mitsotakis follows an expansive and aggressive policy. It threatens the peace and stability of the region with its maximalist policy on the Eastern Mediterranean.

And he continued: “It is tragic that the Greek prime minister targets our president with the claim of “expansionist”. The fact that the Mitsotakis government, which was struggling to pay a few billion euros of the Greek debt, increased the country’s armaments budget by five times, shows to the whole world that Greece does not have a peaceful disposition and is pursuing an aggressive policy in the Eastern Mediterranean,” he said. Celik, adding, in fact, that “the Greek opposition draws attention to the fact that the country has turned into a military base for foreign countries”.

The article “Fire” Tselik to Mitsotakis: His policies are illegal – They had no money for the Greek debt, but they had for the equipment was published in Fourals.com.

Before leaving, he said, “Mom, see if you look beautiful.”

Before leaving, he said, "Mom, see if you look beautiful."