Delay of a few months for the launch of The Lord of the Rings: Gollum – Fourals.com

136
SHARES
1.2k
VIEWS
Share on FacebookShare on Twitter
Its circulation The Lord of the Rings: Gollum will be delayed by a few months, as announced by Daedalic Entertainment and Nacon. The game was originally scheduled to launch on September 1, 2022 for PC, PS4, PS5, Xbox One, Xbox Series X, Xbox Series S, and later the corresponding version for Nintendo Switch.

According to the announcement, the development team needs more time to deliver the best possible experience and honor JRR Tolkien’s vision. So the release of the title will be delayed by a few months.

Having lost the One Ring to Bilbo Baggins, Gollum decides to leave the Misty Mountains, embarking on a journey that will take him from the dungeons of Barad-dur to Mirkwood, the realm of the Wood Elves. To survive he will have to use all his cunning, penetrating anywhere without being noticed. At the same time he will have to fight the Hobbit, Sméagol who is his other self. Players will have the opportunity to choose whether Gollum will make the tough decisions or if Sméagol will have the upper hand. 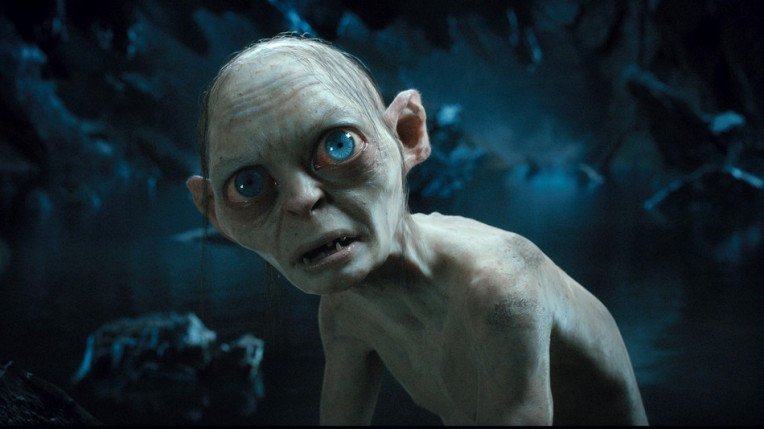