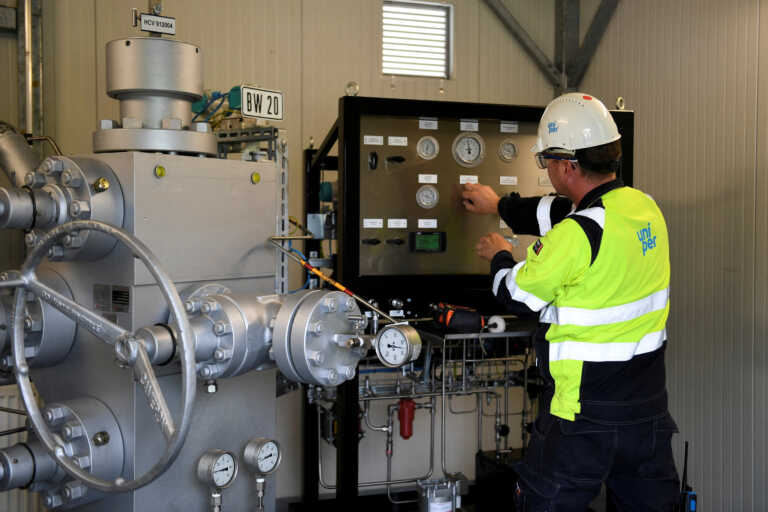 Germany has decided to save the energy giant Uniper from bankruptcy due to the decrease in Russian natural gas exports.

Thus, the German state will channel billions of euros to rescue Uniper, with the acquisition of 30% of the group’s capital.

The rescue plan will lead to “public participation of the order of 30%”, the group said in a statement. The participation will take place through the capital increase of approximately 267 million euros at a price of 1.70 euros per share.

“Uniper is a company of capital importance for the economic development of our country and for the supply of energy to citizens,” explained Chancellor Olaf Solz, presenting the emergency measures.

The group will also have the support of a public loan of “up to 7.7 billion euros” in convertible bonds that will be converted into shares in the long term, according to Uniper.

A €9 billion extension of the emergency credit line will be provided by state-owned bank KfW, according to the company.

The group, which has been struggling due to gas prices, has been asking for help from the German state for weeks.

Hundreds of public services and energy providers in Germany depend on the Uniper group for their power supply.

Chancellor Olaf Solz has personally pledged to prevent Uniper from going bankrupt, which would threaten to disrupt the energy market and leave thousands of customers without power.

According to the company, the German state committed during the negotiations to the establishment of a “mechanism that would allow … price increases” for customers from October 1, 2022.

The measure, which has been a demand of the German energy giant for several weeks, could lead to a spike in gas bills for German consumers.

Uniper, Germany’s leading natural gas importer, has been significantly affected by the 60% drop since mid-June in natural gas deliveries from Gazprom.

The company was the main customer of the Russian group in Germany. Going forward, to meet the terms of its contracts, it will have to source natural gas on the spot market, where prices have soared.

Result: Uniper, which employs 12,000 workers worldwide, is losing “tens of millions of euros daily”, according to its head. To deal with the critical situation, the company already started last week to use its reserves of natural gas that were normally reserved for the winter. Chancellor Soltz clarified that the measures to save the group will not apply forever.

The article Germany saves energy giant Uniper – Threatened with bankruptcy due to Russia was published in Fourals.com.

Three youths arrested for ‘strangling woman after gang-rape’ in Netrakona

Attempt to rape a child by entering the classroom of Dhunte madrasa, youth arrested

Attempt to rape a child by entering the classroom of Dhunte madrasa, youth arrested