Xbox Series X transforms into Thor’s hammer and one lucky Twitter user will make it theirs – Fourals.com 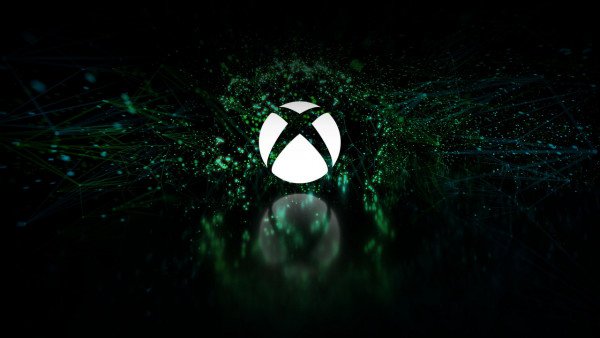 The official Xbox Twitter account announced a contest with a unique prize Xbox Series X themed around Mjölnir, Thor’s hammer. The impressive console, which has a regular handle along with a strap, is an Xbox collaboration with Marvel, and it arrives just in time for the premiere of the film Thor: Love and Thunder (July 8, ’22). Those wishing to be in with a chance of winning this collectible console simply follow Xbox on Twitter and retweet the contest announcement post. The possibility of participation exists until July 21, 2022.

The Xbox Series X is looking a little different after a bit of love and thunder.

Follow @Xbox and RT with #ThorLoveandThunderXboxSweepstakes for a chance to win this epic Mjolnir-themed Series X. Best of luck!

VAT on edible oil increased for another three months

New movie American Pie prepared by actress and creator, Sujata Day. She will write the script and direct the film,...