Overwatch 2: The heroes return in October 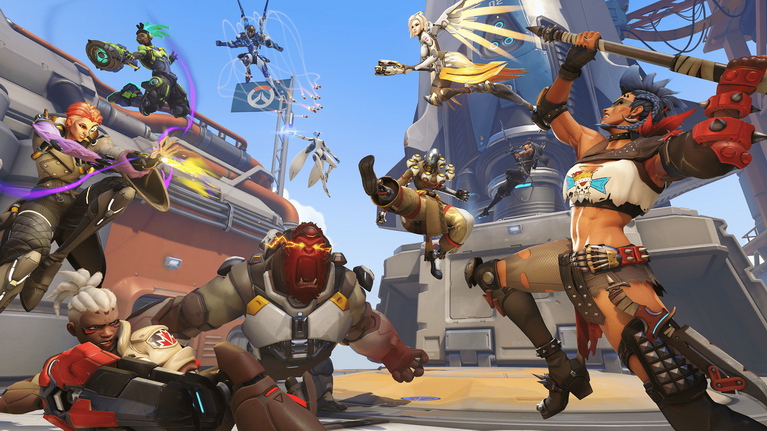 The long-awaited Overwatch 2 (finally) has a release date. According to Blizzard, Overwatch 2 will be released on October 4 as free-to-play for PS5, Xbox Series X / S, PS4, Xbox One, Switch and PC. The game initially features only PvP, with five-on-five, cross-play and cross-progression battles. There are of course new heroes and maps. An important addition is the new symmetrical Push mode, where teams fight to take control of a robot and push it into the enemy area. Watch a new trailer of Overwatch 2 and tell us if you are interested! Are you a fan of Overwatch?