Tiananmen: China “erases” memories of the uprising, 33 years after the tragic events in the square 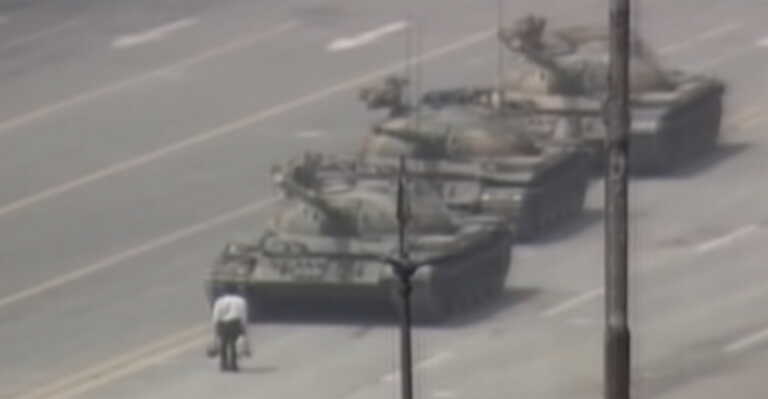 China “erases” the memories of Tiananmen, with the US criticizing Beijing’s actions on the 33rd anniversary of the crackdown.

China is blocking the commemoration of the victims of the bloody crackdown on Tiananmen by blocking an overnight rally in Hong Kong on the 33rd anniversary, US Secretary of State Anthony Blinken has said.

On June 4, 1989, the Chinese Communist regime sent troops and tanks to quell the pro-democracy protests in Beijing’s famous square. The issue remains taboo in mainland China.

Paying tribute to the “brave” protesters, Mr. Blinken assured in a press release published by his services that their actions, and the massacre in Tiananmen, will not be “forgotten”.

“Today, the struggle for democracy and freedom continues to resonate in Hong Kong, where the annual overnight commemoration of the Tiananmen Massacre was banned by China and the Hong Kong authorities in order to erase the memories of that day.” he added.

Police in Hong Kong closed a large part of Victoria Park yesterday, Friday, where until 2019 it was done overnight with candles.

The authorities of the former British colony warned a little earlier that most of the gathering places in this emblematic park were to be denied access from yesterday Friday until the early hours of tomorrow morning Sunday.

In the past, Hong Kong was the only region in China where the victims of the June 4, 1989, tribute to the victims were honored.

But overnight was banned in 2020 and 2021, in the name of measures to protect public health, to prevent the spread of the new coronavirus.

“We will continue to denounce the atrocities and human rights abuses committed by China, especially in Hong Kong, Xinjiang and Tibet, and call for accountability,” Blinken promised. 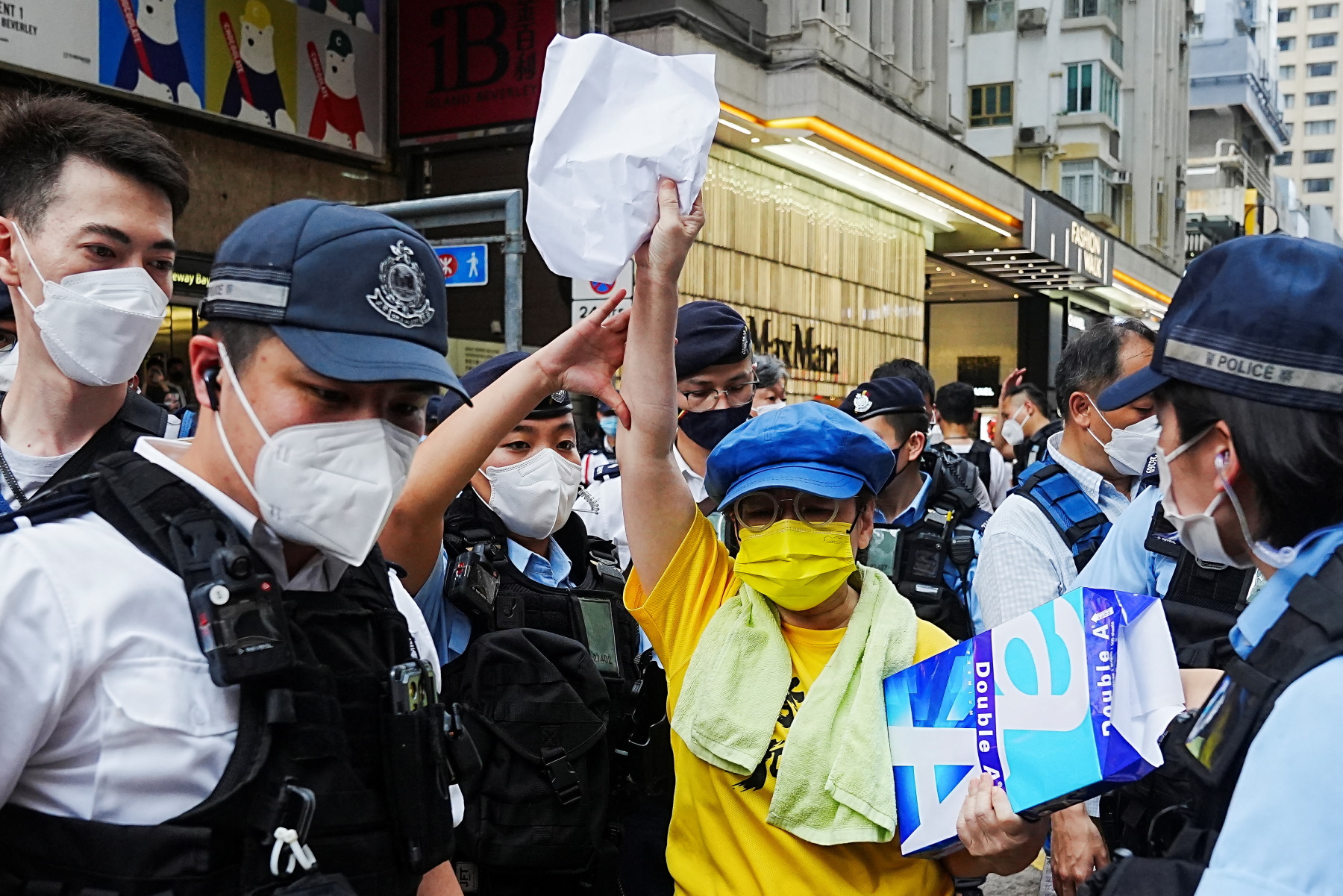 Tien Ann Men: The 33rd anniversary of the bloody crackdown in the square will pass silently in the country and Hong Kong

China is preparing today to mark the 33rd anniversary of the bloody crackdown in Beijing’s Tiananmen Square without the slightest incident in honor of the victims, especially in Hong Kong where police have warned that any gathering will be illegal.

For 33 years, the Chinese authorities have been doing everything they can to erase the events in Tiananmen from the collective memory of the Chinese: the event is not mentioned in the history books, while the internet discussions on the subject are systematically censored.

On June 4, 1989, the Chinese Communist regime sent troops and tanks to quell the people who had occupied Tiananmen Square for weeks, protesting peacefully for democracy and against corruption. Hundreds of people, more than a thousand, have been killed in the crackdown, according to estimates.

By 2020, Hong Kong was the only region in China where tolerant events and tributes were paid to Tiananmen victims. That year, Beijing imposed draconian national security legislation on the semi-autonomous province aimed at stifling any dissent, following the massive pro-democracy demonstrations of 2019.

Since then, local authorities have been trying to erase any traces of Tien Ann Men.

Police in Hong Kong closed a large part of Victoria Park, where candles were lit overnight until 2019, on Friday, warning that any gathering in memory of the victims of the crackdown would be illegal.

Overnight in Hong Kong was banned in 2020 and 2021 in the name of tackling the covid-19 pandemic. Last year, the Alliance of Hong Kong, which organized the overnight stay in Victoria Park, was disbanded, the Museum of June 4 that it had created closed and its executives were arrested.

The former head of the Alliance, Li Chek-yan, who is a prisoner, announced that on June 4 he will fast and light a match in his cell and sing songs in memory of the victims of the repression.

“I believe that the people of Hong Kong will join me in honoring June 4 with all sincerity, using their own means to express their commitment to democracy,” he said in an online letter.

Another former member of the Alliance, Leung Kamwai, explained that the authorities were deliberately inciting self-censorship by avoiding clarifying what was legal and what was not. “I hope those who wish to honor the memory of the victims find their own way to do so,” Leung said.

And one of the last ways Hong Kong residents had to remember the events in Tiananmen, the services in the catholic churches, were also canceled this year due to concerns about persecution.

Now only abroad can the anniversary of the repression in Tiananmen be celebrated, with dissidents having set up museums in the US.

Outside China overnight stays are scheduled in many countries. Amnesty International is coordinating about twenty of them to “call for justice and in solidarity with Hong Kong”.

The article Tien Ann Men: China “erases” the memories of the uprising, 33 years after the tragic events in the square was published in Fourals.com.

Case of rape of a teenager in Boalkhali, 3 arrested

Case of rape of a teenager in Boalkhali, 3 arrested