The release of Redout II – Fourals.com is delayed for a few weeks

136
SHARES
1.2k
VIEWS
Share on FacebookShare on Twitter
Saber Interactive and 34BigThings announced that Redout II will not be released on May 26, 2022, as originally scheduled. Its launch on PlayStation 5, Xbox Series X, Xbox Series S, PlayStation 4, Xbox One, Nintendo Switch and PC (Steam, Epic Games Store) is postponed to June 16. The development team apologizes, saying it takes a little more time to provide the best experience.

The game is synonymous with speed. Redout II is a tribute to the classic arcade racing games and is the sequel to the award-winning Redout, where racing in deserted locations on Earth is one of the galaxy’s most popular sports. In addition to the single-player campaign, with a career mode it will include hundreds of events on 36 routes, there will also be competitive multiplayer with the participation of 12 players. The detailed control system, multiple hovership configuration options and amazing soundtrack make Redout II a premier anti-gravity racer. 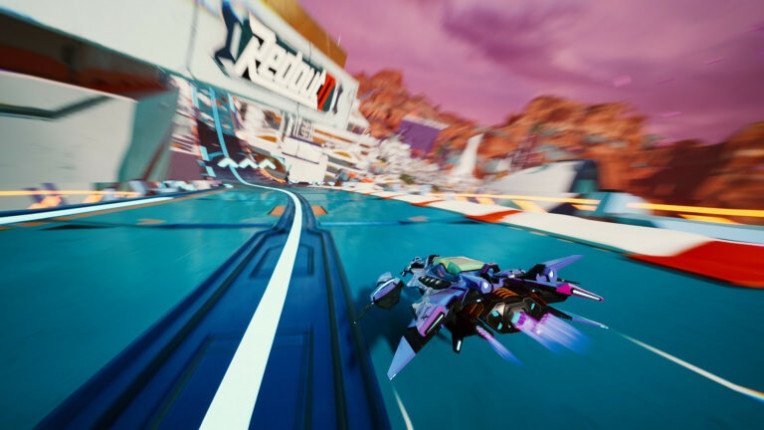