3D technology without glasses on the future gaming laptops of Acer – Fourals.com

136
SHARES
1.2k
VIEWS
Share on FacebookShare on Twitter
Acer brings 3D technology without glasses to its laptops. The beginning will be with Helios 300 SpatialLabs Edition, which will be released in the fourth quarter of 2022, with a starting price of $ 3,400. The company promises that it will be possible to play more than 50 modern and classic 3D games, such as Forza Horizon 5, No Man’s Sky and God of War. The technology is based on user’s eye-tracking sensors, real-time rendering and a 15.6 ” stereoscopic screen.

The laptop will be equipped with 12th-gen Intel CPUs, 32GB of DDR5 RAM and NVIDIA RTX 3080 GPU. With this data, it is more than obvious that it is not intended for the average gamer.

It is noted that the 3D technology will be transferred to the ConceptD7 laptop. 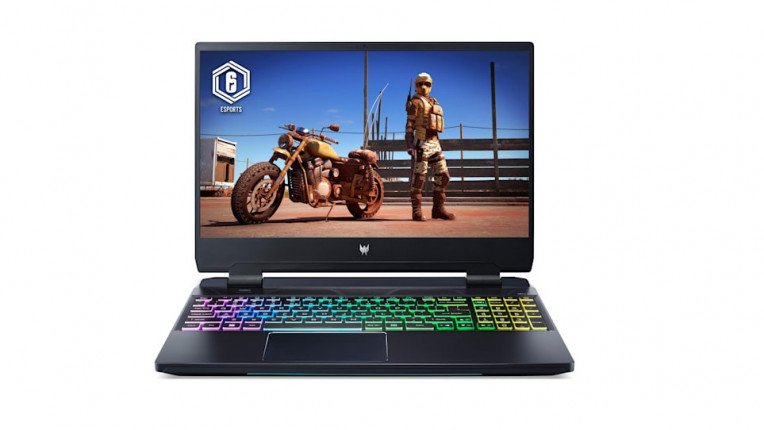 الخبر-Weather: heat wave in the north and rains in the south of the country

الخبر-Weather: heat wave in the north and rains in the south of the country