Rick and Morty: The Anime spinoff – Fourals.com was announced

136
SHARES
1.2k
VIEWS
Share on FacebookShare on Twitter
The Rick and Morty: The Anime was announced by WarnerMedia and the series is now in production with the goal of being released on Adult Swim and via Streaming on HBO Max.

The new anime spinoff of the well-known American cartoon will have 10 episodes and will be directed by Takashi Sano, who also directed Tower of God. Sano has collaborated with Adult Swim in the past creating both previous anime shorts entitled “Rick and Morty vs. Genocider ”and Summer Meets God (Rick Meets Evil)”. The animation for the series will be edited by Telecom Animation Film, which has edited both previous anime shorts as well as Shenmue the Animation and Tower of God. There is no official release date yet. 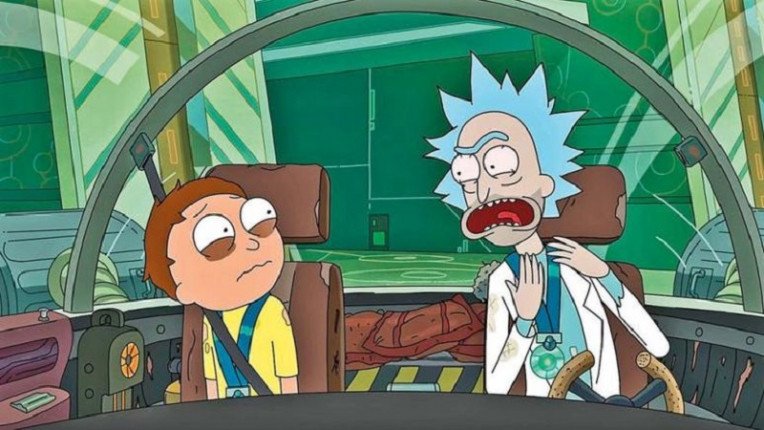 Three students expelled for life for ragging, 10 will be given bond