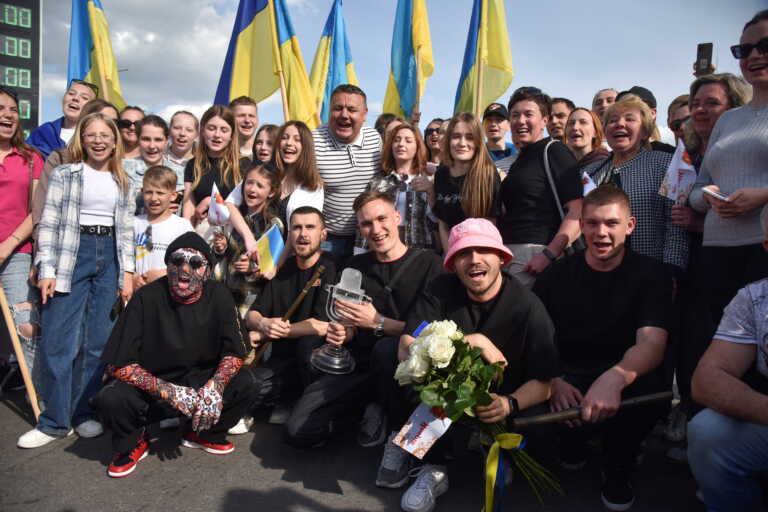 The Kalush Orchestra welcomed the soldiers of the country and the women (who are praised in the song) with flowers on their return to Ukraine, after their triumph at Eurovision 2022 and the third Ukrainian victory in the competition.

The Kalush Orchestra returned to Ukraine with the Eurovision 2022 award and the frontman, Olech Tsiuk, received flowers in the colors of the Ukrainian flag (yellow and blue), before embracing his partner. Then, they presented an improvised cover of the song “Stefania”, which won first place in the international competition hosted this year in Turin, Italy.

With its triumph on Saturday, the Ukrainian band gave the Ukrainians a boost of morale after 12 weeks of war.

Ukrainian soldiers watching the Eurovision Song Contest on television hailed the victory and Psiuk’s call for help in the besieged Mariupol and those trapped in the Azovstal steel plant.

The winners of Eurovision – Kalush Orchestra and the Ukrainian delegation returned to Ukraine!

The band sang “Stefania” with the border guards! ) pic.twitter.com/Wl3JQ7xN0x

President Volodymyr Zelensky hastened to congratulate the Kalush Orchestra, while the residents of the city of the same name were ecstatic. 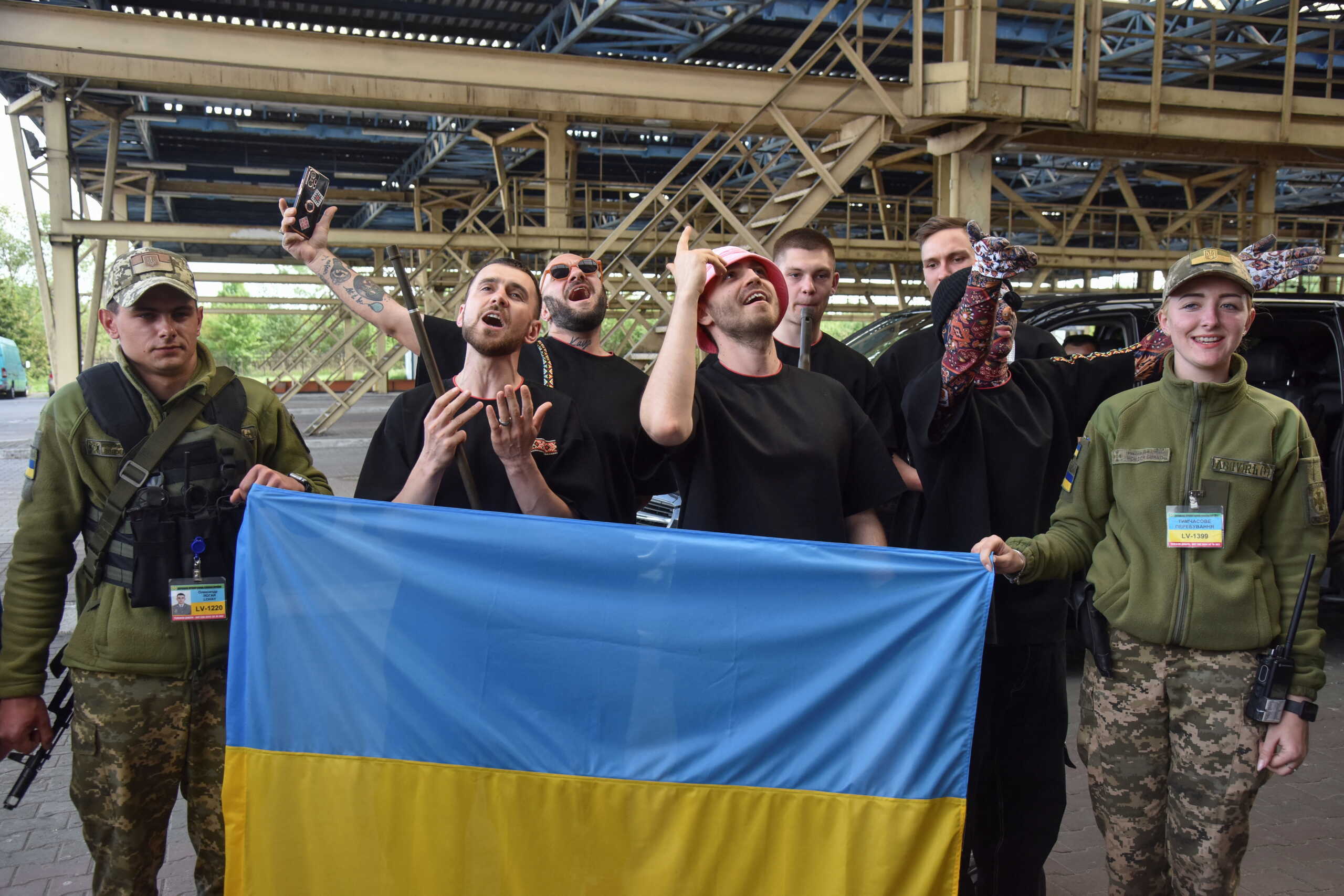 “I love Kalous. My wife and I watched until 1 in the morning. We are happy that we won. I was jumping. “I was in seventh heaven,” said Peter Yogan, 74, on Sunday, adding, “But I also want to end this war as soon as possible. That will be an even bigger victory. “

The bookmakers have been a clear favorite of the Ukrainian band in this year’s Eurovision Song Contest, which draws around 200 million viewers, largely in support of the international community in Ukraine following the Russian invasion in February. 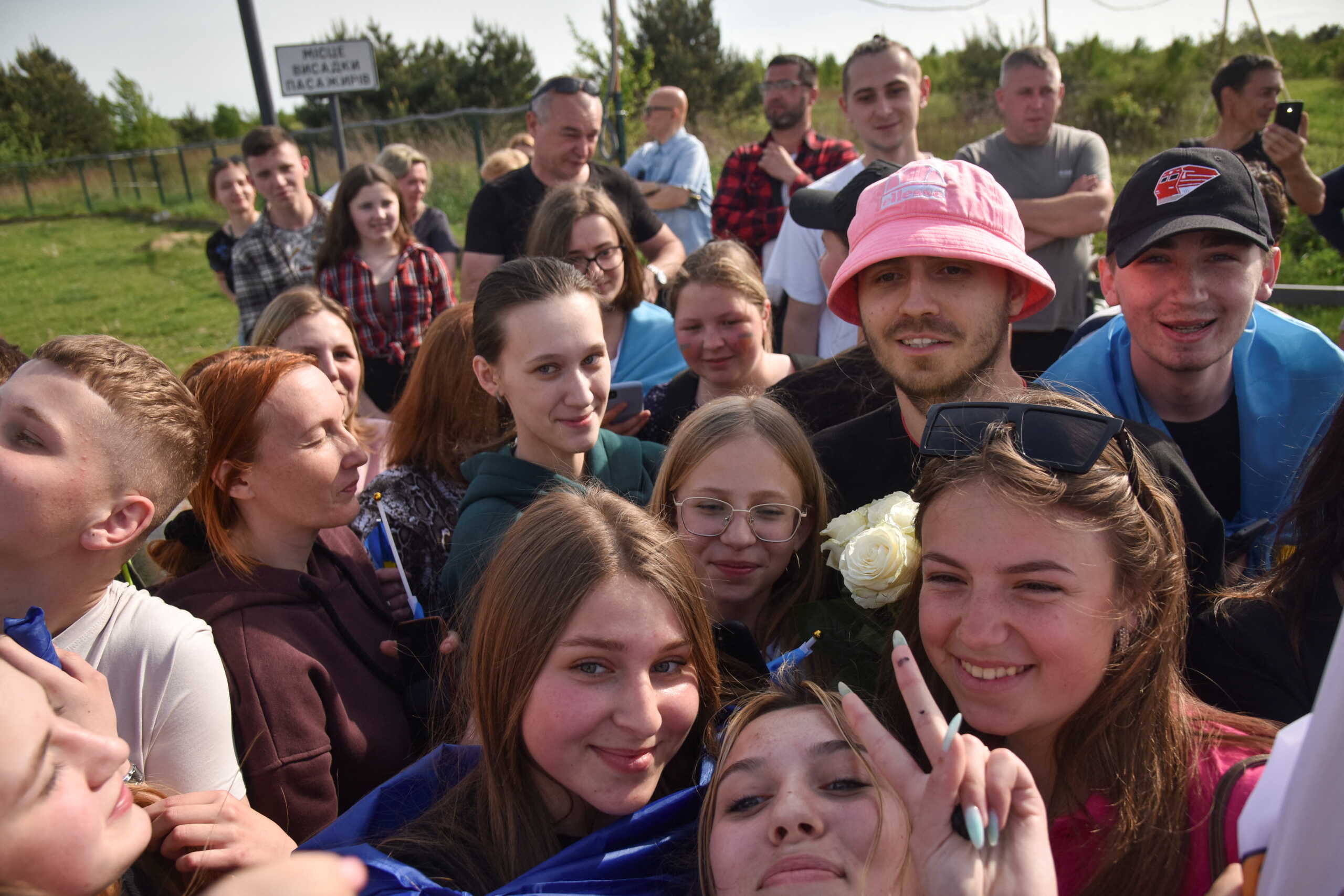 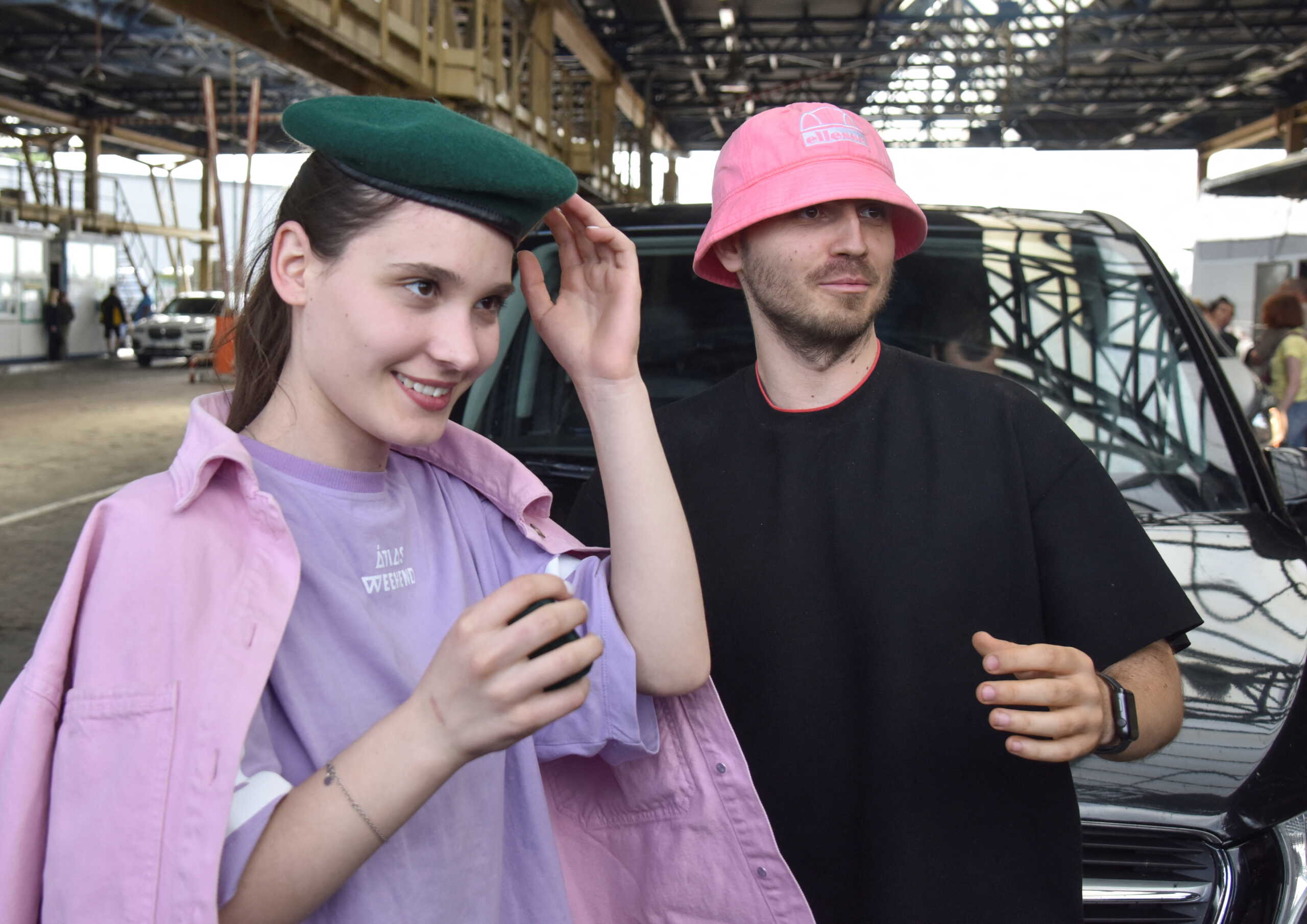 The song “Stefania”, which combines hip-hop with traditional sounds, was a tribute to the mother of the band’s frontman Oleh Psiuk. Although he was in 4th place in the ranking after the verdicts of the committees, he jumped to the top with the votes of the public.

The article Welcoming Heroes by Soldiers to Eurovision Winners Kalush Orchestra in Ukraine was published in Fourals.com.