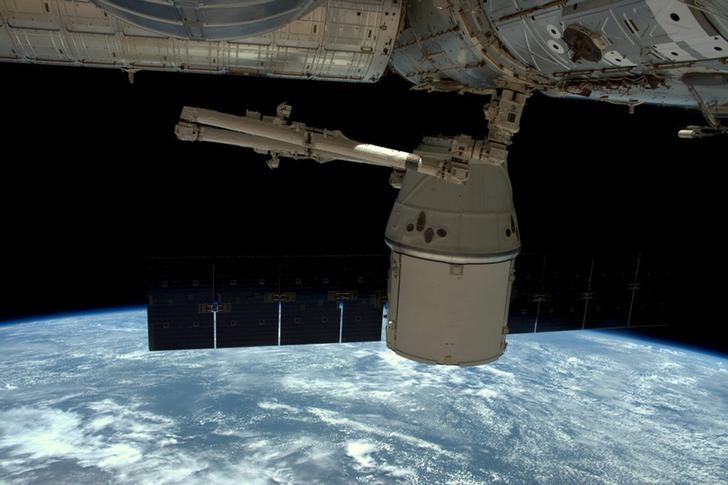 The US space agency (NASA) and Boeing plan to carry out the Orbital Flight Test-2 (OTF-2) unmanned test mission to the International Space Station (ISS) on Thursday.

This is the second unmanned test mission of the Boeing CST-100 Starliner spacecraft in collaboration with NASA.

According to the mission’s design, the Starliner is expected to dock with the International Space Station (ISS) about 24 hours after launch, carrying 250 kilograms of supplies and equipment. He will stay there for 5-10 days before leaving the ISS to return to Earth.

The spacecraft will return carrying about 300 kilograms of cargo, including reusable tanks used to supply oxygen to members of the International Space Station.

The article USA: NASA and Boeing will carry out a test unmanned mission to the International Space Station was published in Fourals.com.

Gumti river is the grief of the residents

There may be doubts about the interest of Barcelona fans in the match. There is nothing more to gain or...

There is no legal impediment to the emperor’s release: lawyer

One died in Corona after 22 days in Sylhet