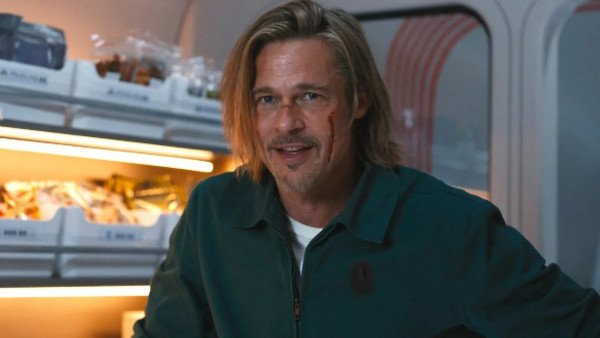 Sony Pictures has announced another delay for the film Bullet Train starring Brad Pitt. The film was originally released on April 8, before being released on July 15. Her second delay took her back two weeks, that is, on July 29, and now it has become known that she will be another week late. For now we know that the Bullet Train will appear in cinemas on August 5.

The story of the Bullet Train follows the highly trained assassin Ladybug (Pitt) who wants to retire from the profession. Shortly before doing so, he undertakes one last mission: picking up a briefcase from a Japanese bullet train en route from Tokyo to Kyoto. Only in the same train with him there are 4 more killers with the exact same goal.

There is no initiative to protect the environment of the city

Amir Mortada to Masrawy: We will contract with a foreign coach, regardless of Osama Nabih’s results with the team