136
SHARES
1.2k
VIEWS
Share on FacebookShare on Twitter
The Skull & Bones of Ubisoft, which has become famous in the community due to its many delays, has been calibrated in South Korea, indicating that its development is in the final stages.

As a Twitter user discovered, the game’s calibration was posted on the site of the Game Rating and Administration Committee of South Korea on May 12. This means that its development is either over or in the final stages.

The development of Skull & Bones started in 2013. The game was first unveiled at E3 2017 with an initial release date of the end of 2018. After three delays, the Skull & Bones release window is set for this fiscal year, which ends in March 2023.

According to a video leaked last April, the game world is inspired by the Indian Ocean in the golden years of piracy. Players start with a small ship and as the Infamy Level goes up, they will be able to build bigger and stronger hulls. 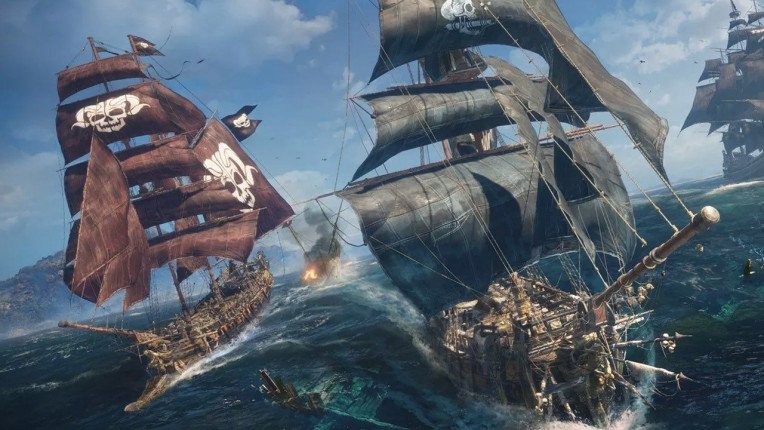 In India, people are taking loans by mortgaging gold

Horoscope predictions and your luck today 12-12: Warning and advice… and a job opportunity for this horoscope