Cuba: The death toll from a blast at a Havana hotel has risen to 46 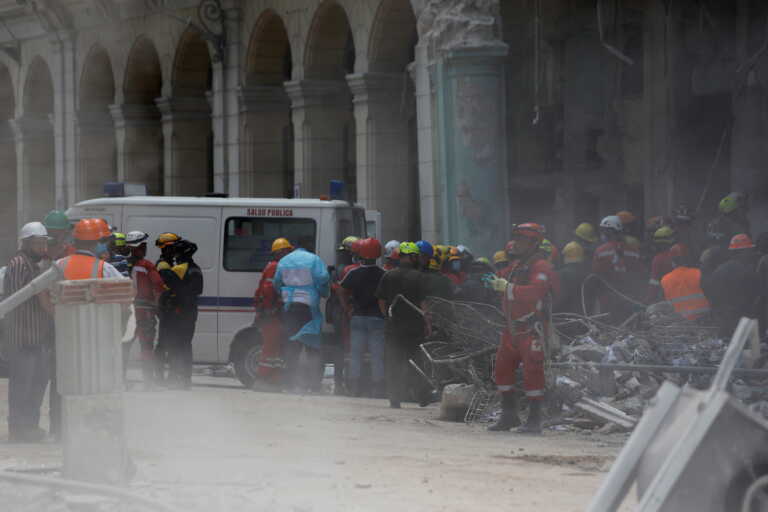 The death toll from the blast at the Saratoga Hotel in Havana has risen to 46 after a critically injured man succumbed to his injuries, the Cuban Ministry of Health announced on Friday.

Nine adults and four children are still being treated, while 40 people injured in the blast have been discharged, according to the same source.

The fatal accident occurred while the hotel was being refueled by a tanker with liquefied natural gas.

The powerful blast damaged about 20 neighboring buildings, including the Marti Theater, an elementary school, two houses and a church.

The five-star hotel, located a short distance from the Capitol, had been closed for two years due to the Covid-19 pandemic and was about to reopen last Tuesday after renovation work.

The article Cuba: 46 killed in Havana hotel bombing was published in Fourals.com.

Position name: Assistant Engineer (Civil)Position: ৩Eligibility: Must have BSc degree in Civil Engineering or Civil and Environmental Engineering. In addition,...

Sometimes Muminul Haque got out which took a little longer. No Bangladeshi batsman has come up with a wicket in...

Ukrainian websites: The death toll from civilian casualties in Kiev has risen to 25 dead and 71 wounded