Nightwing and Red Hood in the gameplay video of Gotham Knights and cancellation for last gen (video) – Fourals.com

136
SHARES
1.2k
VIEWS
Share on FacebookShare on Twitter
Warner Bros. Games Montreal gave fans the opportunity to learn more about the upcoming open-world game Gotham Knights. But there is bad news for PS4 and Xbox One owners, as the company’s plans have changed and the game will not be available on previous generation consoles.

The shots you will be able to watch below focus on Nightwing and Red Hood. There are several battles on the roofs of buildings, moving from one to the other using zip lines but also information about exploration. It is noted that all the protagonists are framed by Robin and Batgirl.

The release date of Kirby’s Dream Buffet has been announced and it’s coming sooner than we expected – Fourals.com 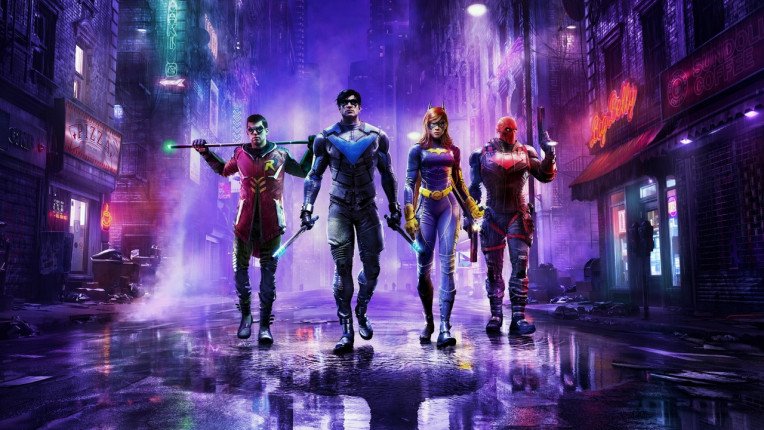 According to the relevant press release of Warner Bros. The decision not to release Gotham Knights on PS4 and Xbox One was made in order to offer players the best possible experience.

At the same time, the collector’s edition of the title was presented, which will include the Deluxe Edition of the game, a statuette, Promethium New Guard Transmogs, Jim Lee certificate of authenticity, Augmented Reality Talon Key and the collectible map of City of Bridges. 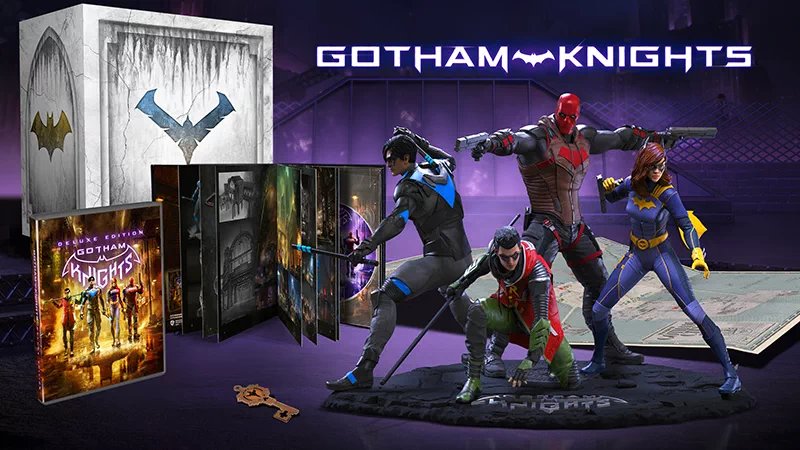 Expatriates do not need permission to carry 10 thousand dollars

Al-Khabar-Two teams enter the race to include Ghoulam

As announced by its development team MultiVersus, the first season of the game will launch on August 15, 2022, with...

Time for the first season of extra content of the popular MultiVersus....

The release date of Kirby’s Dream Buffet has been announced and it’s coming sooner than we expected – Fourals.com

Alone in the Dark Remake was leaked shortly before the official unveiling (images) – Fourals.com

The Alone in the Dark Remake looks like it's ready to be announced and leaked via a Belgian online store....

Al-Khabar-Two teams enter the race to include Ghoulam