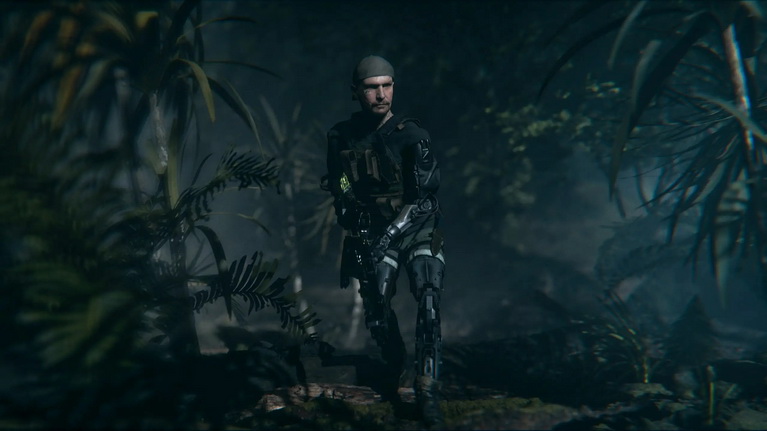 Let’s meet a game that is coming to shake the waters in the field of battle royale. Gunzilla Games has announced Off The Grid, a third-person cyberpunk battle royale with a strong emphasis on history. In Off The Grid, 150 players fight both against each other and against AI enemies by performing real-time assassination and sabotage missions. The story unfolds during the battle, with each decision affecting the gameplay for everyone. Players can also build, configure and exchange equipment. It is worth noting that the well-known director Neill Blomkamp (District 9, Elysium) and screenwriter Richard K. Morgan (Altered Carbon, Crysis) are involved in the design of the game. Off The Grid is expected in 2023 on PS5, Xbox Series X / S and PC. It interests you;