US Department of Defense: Sending the first batch of Phoenix drones to Ukraine 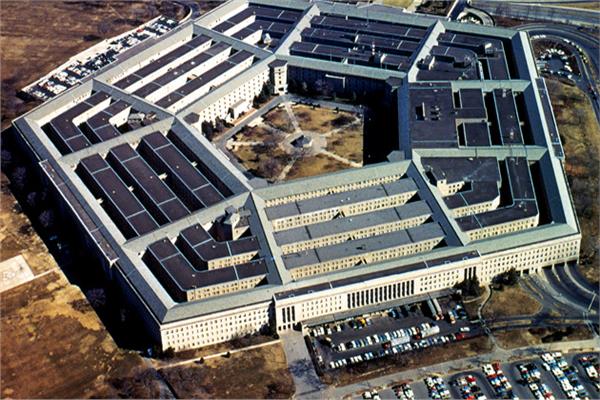 announced Pentagon (The Pentagon), today, Friday, April 29, that the new batch of US military aid to Ukraine will include Howitzer and Phoenix drones, and will be delivered within one day by 12 aircraft.

A senior official in the ministry told reporters, “It is expected that more than 12 flights will depart from the United States during the next 24 hours.” According to him, the new segment will include 155 mm howitzers and their ammunition, Phoenix drones and radars.

The representative of the ministry added that more than 100 Ukrainians outside the country are being trained in the use of artillery, stressing that the United States does not participate in removing the Ukrainian army from the country for training, and that the US army is not present in Ukraine.

War in Ukraine: No Nuclear Threat from Russia, US Says

“The club’s biggest bid”… Ratcliffe is close to Chelsea ownership

"The club's biggest bid"... Ratcliffe is close to Chelsea ownership