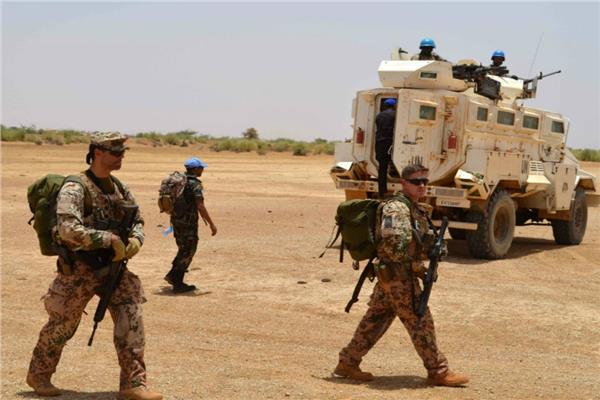 The Malian government accused France of espionage and sabotage, in addition to violating the country’s airspace; And that’s since the Malian army launched Operation Kiliji.

A Malian government spokesman said: “Since the beginning of Operation Kiliege, a temporary exclusion zone has been established over part of Mali, with the aim of securing the airspace.

Since the beginning of the year, the Malian government has recorded more than 50 cases of deliberate violations of Mali’s airspace by foreign aircraft, especially French forces.

On April 22, the Mali government announced the discovery of a mass grave near the military base in the city of Jossi, in the north of the country, which was under the administration of the French forces, until April 19; And start an investigation.

This April, the French forces published a video clip of the base in Josie; Accusing Malian forces of burying corpses near the base, with the aim of accusing France of criminal acts.

How much BJP has changed in 10 years, the proof is at hand. After the start of the Modi-Shah period,...