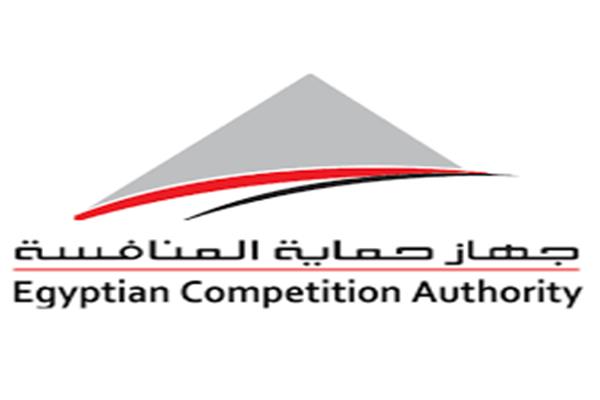 Contracting the Competition Protection and Prevention of Monopolistic Practices Authority in cooperation with the Alexandria Governorate; A workshop to train employees, representatives of all government agencies in the governorate, working in contracting departments, and legal and engineering departments, on how to confront the collusion processes that may take place between competing people and companies during the presentation of contractual processes in their various forms, such as tenders, auctions, practices, and others.

This came within the framework of the campaign launched by the agency under the title “No Collusion in Government Contracts”, which aims to confront practices harmful to competition and violating the law, which would restrict competition between advanced companies to administrative authorities, especially in light of the effects and economic repercussions of the Covid-19 crisis. And what resulted from the Russian-Ukrainian crisis, in order to preserve public money, ensure fairness between competitors, and enhance investor confidence in government agencies.

The workshop lasted for two days and was attended by employees of the contracting departments, legal and engineering departments in the governorate’s general office, the Directorate of Youth and Sports, representatives of the General Department of Financial Inspection, the neighborhoods of Montazah, central and eastern Alexandria, the center and city of Burj Al Arab, the customs district, the Directorate of Health Affairs, and other parties.

The Competition Protection Authority attaches great importance to combating collusion in government tenders and auctions that may take place between individuals and companies. As these agreements are among the most dangerous types of crimes because of their negative impact on the national economy and waste of public money. The agency continues its campaign to combat these monopolistic practices, by training all employees in contracting departments, legal and engineering departments in various ministries, government agencies, and all governorates of the Republic.

It is worth noting that the periodic book on the instructions of the Competition Protection Authority on how to implement the articles related to competition protection contained in the Law No. 182 of 2018 and its Executive Regulations, which emphasized the need to notify the Competition Protection Authority and prevent monopolistic practices in the event of any Suspicion of collusion in any of the contractual processes within the administrative authorities, and these guidelines aim to raise the efficiency of procurement officials in government agencies and to reveal cases of collusion in general practices that harm the structure of the market and the consumer, and harm the effectiveness and efficiency of government spending, as a result of which the various government agencies do not obtain Goods and services at the best price and with the best quality, which wastes public money and harms the public interest of the state.

Read also, including the prevention of monopolistic practices .. 12 specializations of the “Consumer Protection Agency”

Ihab Jalal opens fire after farewell to the Confederation’s pyramids