Wildfires in America force thousands to flee their homes 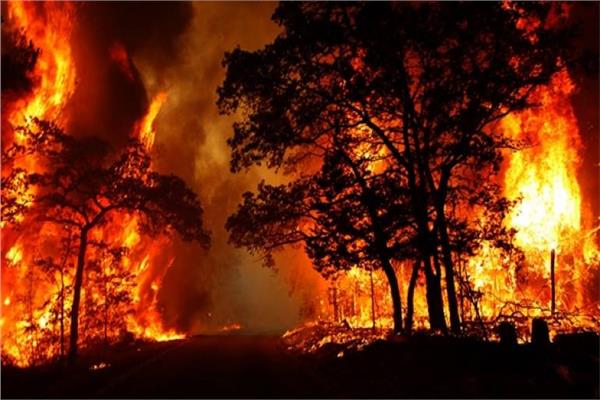 Wildfires in the US state of New Mexico forced thousands to flee their homes as they were stretched by strong winds, while blazes raged in areas of the dry southwest of the United States.

More than a dozen small communities have been evacuated due to two fires in the mountains about 48 kilometers northeast of Santa Fe, fueled by winds of more than 97 kilometers per hour, local authorities said, according to the American newspaper, washingtonpost.

The two fires are among more than a dozen fires burning across the southwestern United States, with decades of drought and an abundance of dry vegetation, raising fears the region is facing a harsh fire year.

First case of Ebola in the Congo after four months