Medvedev hints at Russia’s return to the death penalty 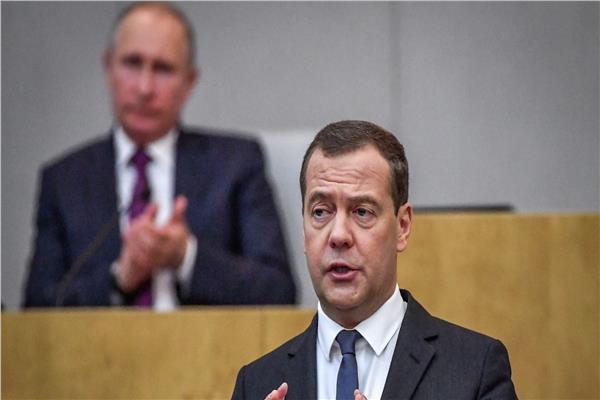 Former Russian President and Deputy Chairman of the Russian Security Council Dmitry Medvedev has hinted that Russia could legally restore the death penalty.

Medvedev’s statement comes after Russia seceded from the Council of Europe last month, which committed the country to a moratorium on the death penalty.

On the ground, the Russian military operation in Ukraine continues for the 49th day, since its beginning on February 24.

The European Union said the world has been living in a “blacker atmosphere” since World War Two, while the European Union and the United States imposed a package of sanctions against Russia, which European Commission President Ursula von der Leyen described as “the toughest ever”.

On Sunday, March 20, the Ukrainian President announced the extension of the imposition of martial law in the country for a period of 30 days, starting from Wednesday, March 23.

News – Does extreme heat affect the effectiveness of drugs?

Find out the schedule of matches today, Wednesday, with dates and carrier channels

News – Does extreme heat affect the effectiveness of drugs?

Find out the schedule of matches today, Wednesday, with dates and carrier channels