Montserrat Caballé: The Google doodle dedicated to the soprano who sang for “El Greco” 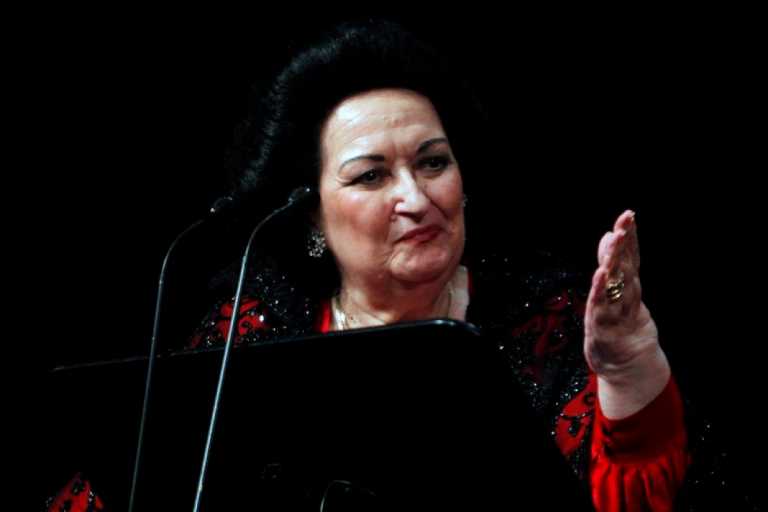 Today’s Google doodle is dedicated to the Spanish opera singer Montserrat Caballé, on the occasion of the 89th anniversary of her birth.

Why is there so much discussion about abortion law in India?

“La Superba”, as her fans called her, played a wide range of roles but is best known for Verdi’s work.

Montserrat Caballé’s full name was María de Montserrat Viviana Concepción Caballé i Folch. During her career, the iconic soprano he also dealt with the bel canto repertoire, with the most characteristic examples being the works of Rossini, Bellini and Donizetti.

In her rich biography she has the duet with Freddie Mercury, singer of the rock band Queen, entitled “Barcelona”.

He also collaborated with Vangelis Papathanassiou on the album “El Greco”, which was dedicated to the Greek painter of the same name.

Who was Montserrat Caballé?

The Spanish vocalist of the opera Montserrat Caballé was born in Barcelona on April 12, 1933.

She graduated from the Conservatory of the capital of Catalonia in 1954 and made her professional debut in 1956 in Basel, as a mime in the performance of the opera “Bohem” by Giacomo Puccini.

He was a member of the Basel Opera from 1957 to 1959, singing a repertoire that included Mozart (Erste Dame in “The Magic Flute”) and Strauss (“Salome”) in German, which is unusual for Spanish singers. In 1961 he starred – as Iphigenia – in the play “Iphigenia in Taurus” at the S. Carlos National Theater in Lisbon.

In 1962, Montserrat Caballé returned to Barcelona and made her Lyceum debut in Strauss’s “Arabella”. From the autumn of 1962 until the spring of 1963 he toured Mexico, playing the eponymous role in Massene’s “Manon” at the Palacio de Bellas Artes. This was followed by several successful appearances at the Lyceum in 1963.

In Greece, her last appearance was on September 17, 2012 at the Odeon of Herodes Atticus with the National Symphony Orchestra of ERT under the direction of José Collado.

He died on October 6, 2018 at the age of 85, after being hospitalized for a month at Sant Pau Hospital in Barcelona.

“I do not consider myself the” last diva “of opera”

The great soprano completed more than 4,000 performances in her career in her fifty-year career in music and remains in history as one of the greatest opera divas, something that she modestly rejected.

“I do not consider myself an opera legend, nor the ‘last diva’ as journalists often call me. “Every season has its divas and in my case all I did was do my job well, at the highest possible level,” said Montserrat Caballé. 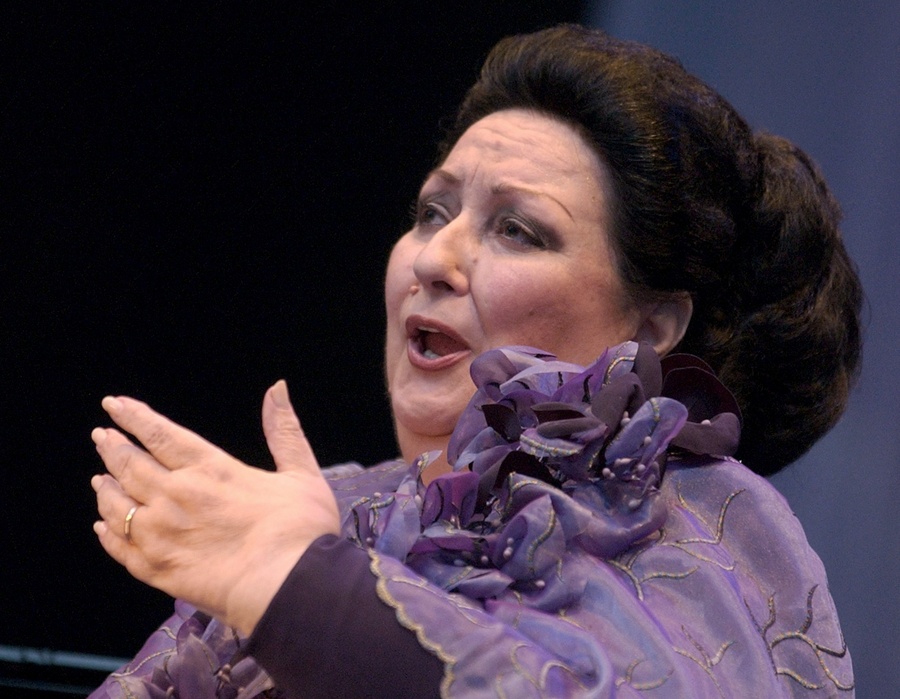 In 1987, Montserrat Caballé made a rare move to pop music and released a duet with Freddie Mercury entitled “Barcelona”. The singer of the rock band Queen was a big fan of hers and considered her voice to be the best in the world.

Montserrat Caballé’s single with Freddie Mercury was followed by an album of the same name, which was released the following year and included additional collaborations between the two singers.

The same song later became the anthem at the 1992 Summer Olympics, which took place in Barcelona, ​​the soprano’s hometown, to perform the song, accompanied by a recording of Mercury, who died in 1991 before its final. Champions League in 1999 at Camp Nou.

The collaboration with Vangelis Papathanassiou on the album “El Greco”

In 1995, he collaborated with Vangelis Papathanassiou on the album “El Greco”, which was dedicated to the Greek painter of the same name. In 1997, Mike Moran produced the album “Friends For Life”, which includes a duet with Cabaye and other singers such as Bruce Dickinson, Johnny Hallyday, Johnny Logan, Gino Vannelli and Helmut Lotti.

The article Montserrat Caballé: Google doodle dedicated to the soprano who sang for “El Greco” was published in Fourals.com.

Why is there so much discussion about abortion law in India?

The 25-year-old woman raised several questions in the court. He said the Medical Termination of Pregnancy Act violated his constitutional...