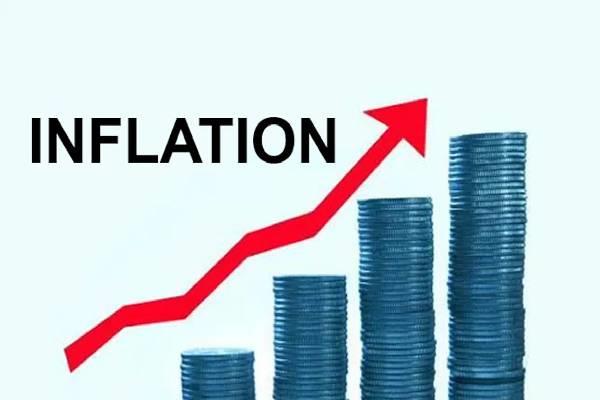 Three months after the announcement ofHave you gotAs inflation has peaked, the consumer price index has hit a 40-year high, according to a new report released today, Tuesday, April 12.

The CPI rose 8.5% in March from a year ago, marking the fastest increase since January 1982, when inflation hit 8.4%. Core prices rose, a sharp increase from December, when they rose 5.5%.

And President Biden, last December, when inflation was still at 6.8%, said “it’s the height of the crisis” and we’ll see it change sooner, faster, faster than people think.

The president’s comments at the time came several days after Federal Reserve Chairman Jerome Powell told Congress that “the factors driving inflation higher will remain until 2022.

Federal Reserve Chairman Jerome Powell’s testimony came on the heels of months of the White House portraying spiraling inflation as “temporary” and predicting that it would return to decline in 2022. However, the numbers continued to rise, and the Fed was forced to take a more hawkish approach by approving The interest rate was raised by 0.25 percentage points last month, the first increase since December 2018. The Federal Reserve is expected to continue raising interest rates in the coming months in an effort to slow borrowing and spending.

Greg McBride, chief financial analyst at Bankrate, said the Fed will push hard in an effort to slow demand and bring down inflation again.