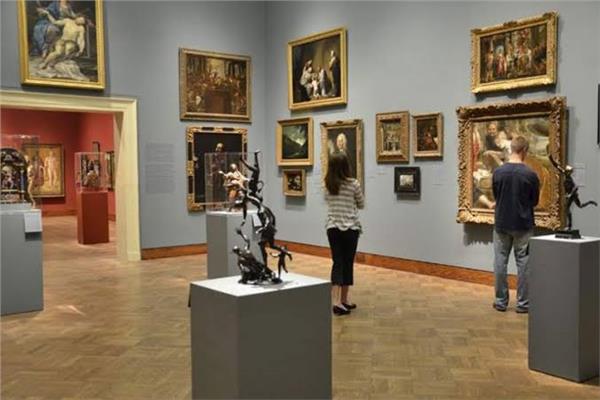 announced Finnish authorities Confiscation of several artworks she owns Russian Museums Its material value is more than 40 million euros, during its passage through the Scandinavian country.

The director of the Finnish Customs Law Enforcement Department, Hanno Senkonen, explained that the three groups “contain works that cannot be evaluated, they are invaluable.”

He added, “But for insurance reasons, the paintings andStatues and Artifacts the other for a total of 42 million euros.

And the authorities adopted secrecy about these works, but confirmed that some of them belong to the famous Hermitage Museum in St. Petersburg.

These works were on their way back to Russia via Finland after being loaned to museums in Italy and Japan.

And customs indicated that “allowing these businesses to cross is inconsistent with the sanctions imposed by the European Union in mid-March on Moscow.”

The items were confiscated last weekend at the Valima border crossing in southeastern Finland.

The Finnish authorities indicated that the works will be stored until the situation becomes clear or sanctions are lifted.

Coronavirus: XE and Kappa mutations have been identified in India

The way the reign of the kings began

Today, Thursday, the General Directorate of National Security announced the opening of a competition for the recruitment and training of...

The way the reign of the kings began