Microsoft reportedly paid from $ 5 to $ 10 million for the addition of Marvel’s Guardians of the Galaxy to the Xbox Game Pass – Fourals.com

Microsoft reportedly paid between $ 5 million and $ 10 million to add it Marvel’s Guardians of the Galaxy on the Xbox Game Pass. Although the amount has not been officially announced, David Gibson, an analyst at MST, says it is an estimate based on a discussion he had with a representative of Square Enix and other companies. It is noted that having the role of analyst, Gibson covers for 15 years what is happening in Square Enix.

Microsoft does not disclose information about the financial performance of the Xbox Game Pass, so only estimates such as the above can be made. Guardians of the Galaxy was added to the service a few weeks ago. Despite the positive response from fans, its sales were well below initial expectations. 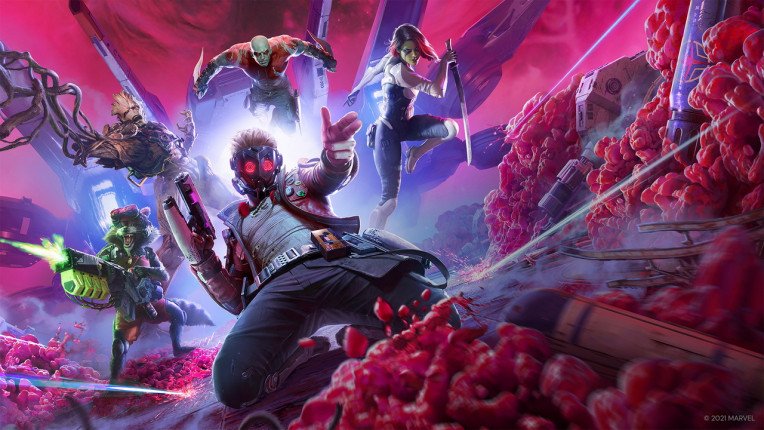 Anger over the quality of onions