136
SHARES
1.2k
VIEWS
Share on FacebookShare on Twitter
Ukrainian development team Frogwares has announced a new DLC for Sherlock Holmes: Chapter One. Titled M for Mystery, the DLC is available for free to those who own the season pass or have purchased the deluxe edition of the game. Adds a new two-hour mission in which Holmes is confronted by a mysterious figure named “M”.

The studio is underperforming due to the war in Ukraine through external collaborators and a small team of remote programmers. According to Frogwares CEO Wael Amr, the team’s goal is to keep the studio alive and functioning as best it can in this difficult situation.

In addition, Frogwares in collaboration with the Polish studio Mataboo will bring Sherlock Holmes: The Devils’ Daughter to the Nintendo Switch consoles. 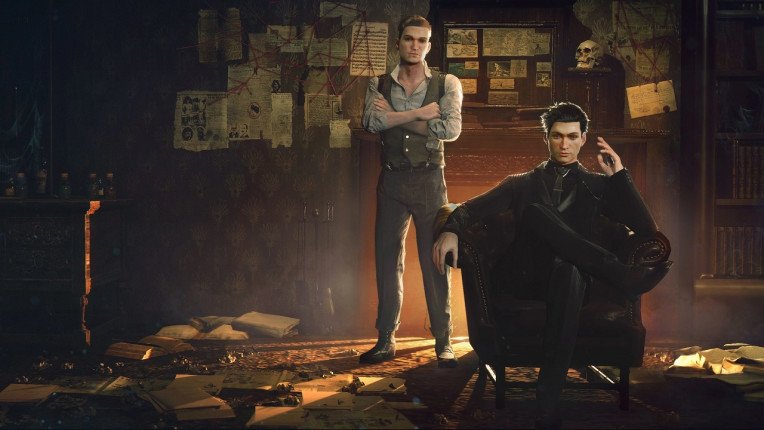 To Xbox teams up with Benny Blanco, BTS, and Snoop Dogg to celebrate the release of their new single,...

Dataminer discovered that possibly the MultiVersus to offer players the ability to share the Battle Pass. It is said that...

In a 4-man arena, your mission is to emerge victorious by sinking the ships of your 3 opponents. We present...