Peskov: The British Prime Minister is the most hostile against Russia 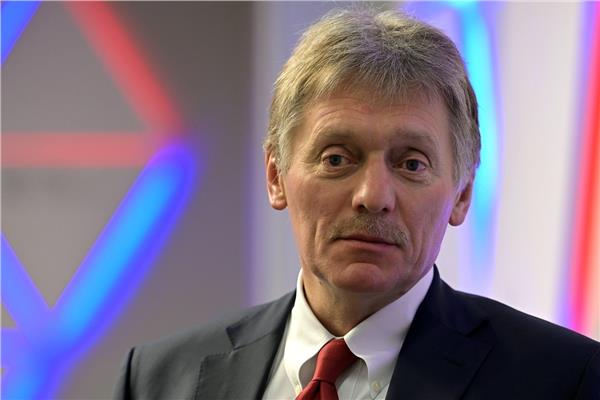 Russian presidential spokesman Dmitry Peskov said that the countries of the anti-Russian West have already made all the mistakes that were not supposed to be made.

Peskov explained that when he was asked to comment on the words of British Prime Minister Boris Johnson, who announced that the Russian president had crossed the “red line”, Johnson was the most hostile against Russia, but that would not give him the Olympic victory, but would drag him into a dead end in foreign policy.

On the ground, the Russian military operation in Ukraine continues for the 29th day, since it began on February 24.

For its part, Moscow accused the West at the time of using these accusations as a pretext to increase the military presence of NATO near its borders, at a time when Russia was and still insists on rejecting the issue of NATO expansion, or Ukraine joining the alliance, while Kyiv is eager to join the NATO banner. Atlantic

Putin’s war is dividing the world

Putin's war is dividing the world