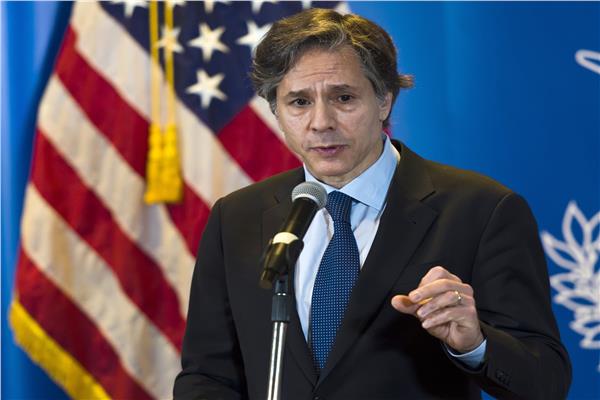 On the ground, the Russian military operation in Ukraine continues for today (the twenty-sixth in a row), since its beginning on February 24.

Khobar-Turkey inaugurates the longest bridge in the world

Behind the scenes of the national team’s training.. Jamal Allam meets with Queiroz, setting the date for traveling to Senegal

Behind the scenes of the national team's training.. Jamal Allam meets with Queiroz, setting the date for traveling to Senegal