US stocks continue their losses .. and European indices are making gains 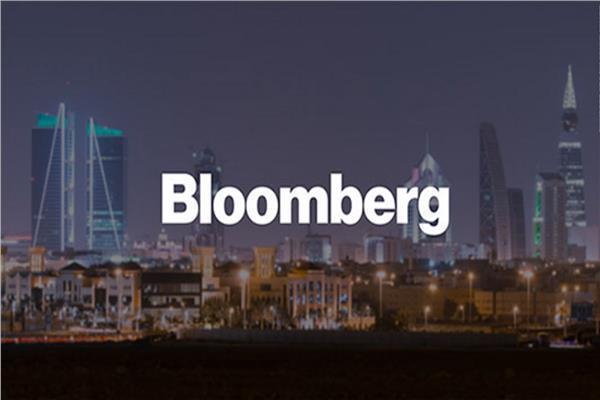 Bloomberg agency confirmed the mixed performance of global stocks during a turbulent trading week, as uncertainty continued to camp in the markets amid rising inflation and a surge in commodity prices, which affected investors negatively.

Major US stocks retreated to continue their losses since the beginning of the year to date, while European indices managed to achieve gains in light of the recovery of risk sentiment slightly.

The S&P 500 index fell by 2.88%, recording its fourth weekly loss in the past five weeks, technology shares and growth stocks led these declines, and interest-rate-sensitive stocks declined, as the prospects of a tightening monetary policy cycle enhanced amid fears of high inflation. before the Federal Open Market Committee meeting.

The Dow Jones Industrial Average fell 1.99%, for the fifth week in a row, to record the longest streak of losses since 2019, and the Nasdaq Composite Index fell 3.53%, as technology shares continued their losing streak, which pushed the index towards the second weekly loss. His successively with continued volatility and escalating concerns about inflation.

The decline in the index was led by declines in the shares of companies with a huge market capitalization such as Apple Inc (-5.17%) and Tesla Inc (-5.12%), while Meta Platform shares fell (-6.22%), as Russia filed a lawsuit A criminal case against parent company Facebook after the site changed its rules against hate speech, allowing posts calling for violence against Russian invaders.

Market volatility remained high, but decreased slightly compared to the previous week, with the VIX index measuring market volatility decreased by 1.23 points to settle at 30.75 points, much higher than its average of 25.92 points since the beginning of the year.

European shares were able to recoup losses incurred last week, posting their first weekly gain since the start of the Ukraine war, as the STOXX 600 index rose 2.23% after Russian President Vladimir Putin said there were “some positive developments” in talks with Ukraine.

Benzema’s absence .. Real Madrid’s list in preparation for the Clasico