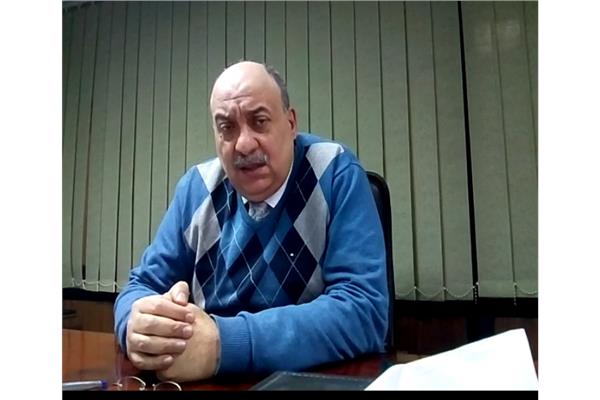 confirmed Ministry of Supply and Internal Tradethat the warning message that is sent to some ration card holdersAcross Bon exchange breadIt states the need to submit official documents indicating the monthly income, directed to government employees with high salaries.

Dr. Amr Madkour, advisor to the Minister of Supply for Information and Documentation Systems, said, during press statements, that these messages are directed only to employees whose monthly income is close to 10,000 pounds, and not to all beneficiaries of the cards.

He said that everyone who receives this message must go to his supply office and fill out the required data form and attach documents stating that his income is less than 10,000 pounds to ensure his continuity in the support system.

Madkour warned against tampering with the authenticity of the documents, as anyone who violates this is subject to legal accountability in addition to deleting from the ration cards, pointing out that ignoring this message exposes its owners to final deletion as of next month.

Madkour confirmed that the deadline for receiving the documents ends on March 25, pointing out that this step aims to purify the support system from high-income earners in favor of the most vulnerable groups.

In a related context, “Madkour” revealed the return of providing services to replace the damaged and lost services in the supply offices as well as through the Egypt Support website, while continuing to stop the rest of the services until the required updates to the database are made.