The decline in gold prices globally .. and a decrease in the price of a gram of 5 pounds locally 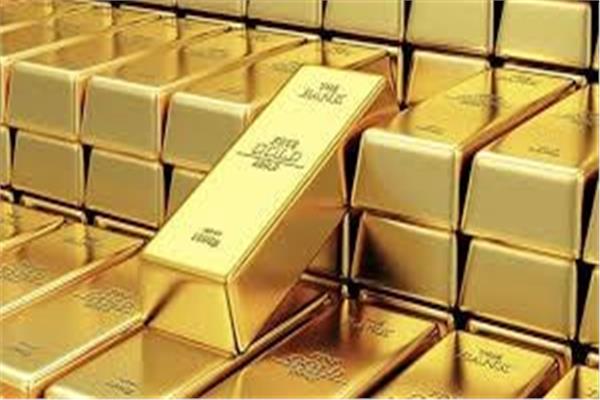 Global gold prices recorded a decline of 1.31% in the middle of trading today, Monday, 14 March, on the International Gold Exchange, as the price of an ounce fell to record 1961 dollars, and then this decline was reflected in gold prices within the Egyptian market, where the price of a gram fell by about 3 pounds.

While the prices of gold works, according to the prices announced by the Gold Division of the General Federation of Chambers of Commerce, today, Monday, 21 karat at 880 pounds per gram, 18 karat at 754 pounds, and 24 karat recorded the price of a gram 1006 pounds, and the price of an ounce decreased to record 1965 dollars.

In addition to the price of a gram in gold and jewelry stores, the price of workmanship, which varies from one merchant to another, and from one governorate to another, according to the size and shape of each gold piece, and the value of the workmanship ranges from approximately 3 to 7% of the gram price.

It is noteworthy that the prices of the yellow metal witnessed during the last period fluctuation and successive price jumps as a result of the Russian invasion of Ukraine, in addition to global inflation rates, which in turn lead to raising global demand for the precious metal, which is one of the most important stores of value and the best safe investment pot.

After the “Bastards” statement… Carteron: I like to listen to lies when I know the truth

The body of a young man was electrocuted in Kushtia

The body of a young man was electrocuted in Kushtia