Australia imposes sanctions on 33 Russian businessmen and their families 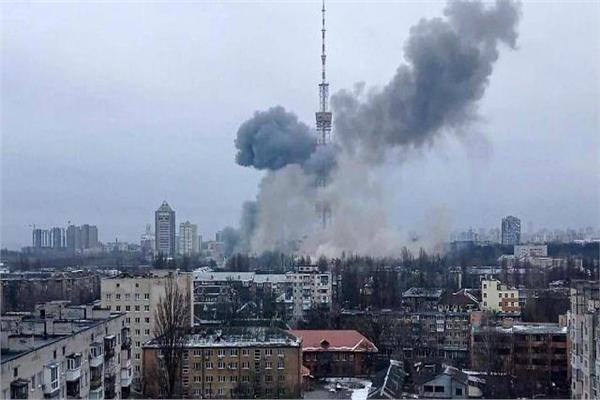 The Australian authorities announced the imposition of sanctions on 33 Russian businessmen and their families, due to the invasion of Ukraine, according to Al Arabiya TV website.

The list of sanctions includes businessman Roman Abramovich, owner of Chelsea FC, Chairman of the Board of Directors of Gazprom Alexei Miller, General Director of Rosteg Sergey Chemezov, General Director of the Russian Direct Investment Fund Kirill Dmitriev, Chairman of the Board of Directors of the Bank of Russia Dmitry Lebedev, and Chairman of Transneft Nikolai Tokarev. And the head of the state company Eastern Economic Forum Igor Shuvalov.

These sanctions were imposed on people who have “accumulated huge personal fortunes” and are of great strategic and economic importance for Russia.

It is noteworthy that on February 24, the Russian forces launched a military operation, which they described as limited, in the regions of eastern Ukraine, but it quickly expanded north and south, and even reached the vicinity of Kyiv, which called for unprecedented tension in Europe and widespread international resentment, as many countries imposed Western countries imposed a wide package of sanctions on Moscow, which included several banks and companies, as well as politicians, MPs and wealthy Russians, even affecting Russian President Vladimir Putin and his Foreign Minister Sergey Lavrov.

Read alsoThe Kremlin: We do not rule out putting the large Ukrainian cities under our full control

This military operation also called for a security alert between Moscow and the West, especially the countries of NATO and the European Union, which prompted many high-ranking Western diplomats to warn of a “third world war.”

Shock for the Egyptian national team before the Senegal match