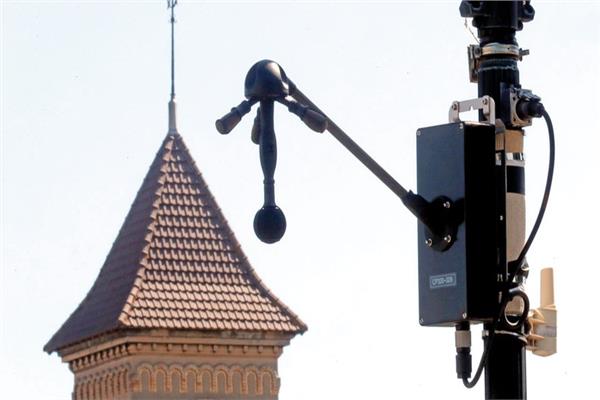 The loud and annoying sound of motorbikes and cars, which sometimes wakes children and adults from their sleep, may become a thing of the past in France, and Parisians may now need to reconsider before taking to the streets to show off their powerful cars with annoying big engines, so the French authorities sought to Imposing new traffic controls.

Which was the status of the “new radar”, developed by the non-profit organization Protparev responsible for monitoring environmental noise in the city of Paris, which distinguishes vehicles that emit loud noises, and eventually issue a violation against them.
Read also|For the first time in Libya.. Miss Chicken contest
The mayor of Villeneuve-le-Roy said that the radars can identify and photograph the violating mechanisms, such as cars, motorcycles, and others, just as other radars that control speed violations work.

Didier Gonzalez, the mayor, chose to call the modern invention “noise radar”, which was installed near a square. The reason for this new initiative of its kind may be due to the excessive sensitivity of the residents of Villeneuve-le-Roy to noise, especially as it is close to the Parisian Orly airport, and its daily suffering with the noise of planes.

Gonzalez added that the radar will be activated once the French authorities approve a new bill allowing municipalities to use this type of technology, as Parliament is expected to vote on the law next fall.

Gonzalez added that there are laws in France to reduce the noise of cars and mechanisms, but it is difficult to implement them, as this depends mainly on the “luck of police officers” to arrest violators.

Lameness in children portends this syndrome

Lameness in children portends this syndrome