Inflation in Turkey has risen to its highest level since 2002 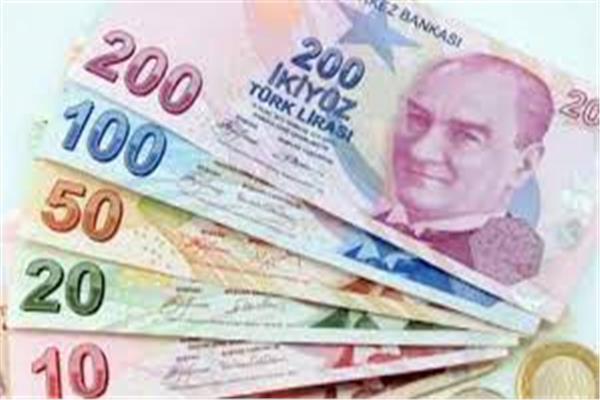 Inflation in December at an annual rate reached its highest level since 2002 in Turkey, official data showed on Monday, January 3, due to the Turkish lira crisis sparked by President Recep Tayyip Erdogan’s unconventional economic policies.

Consumer prices rose to 36.1 percent last month, compared to the same period in 2020, after it was 21.3 percent in November, according to the Turkish Statistical Office.

This figure is the highest since October 2002 when inflation reached 33.45% before Erdogan’s party came to power, and it is also seven times higher than the government’s primary target.

Erdogan’s continued success is often attributed to the development and prosperity that his government contributed to achieving after the economic crisis that Turkey faced in 2001.

Read also: Due to the outbreak of Corona, 3 thousand people were evacuated from a German cruise ship

His Islamist-rooted Justice and Development Party (AKP) came to power the following year, leading to Erdogan’s dominance of Turkish politics for the past two decades, as prime minister and then president.
But he faces obstacles in the path of his re-election in the elections scheduled for mid-2023, as shown by opinion polls.

Opinion polls show that he will lose in the second round against most of the main rivals, and his ruling coalition will lose control of Parliament to a group of opposition parties that are growing in popularity.

But Erdogan sticks to his policies and opposes raising interest rates to combat inflation.

Higher interest rates are a drag on activity and slow economic growth.

But central banks raise key interest rates out of necessity when inflation gets out of control.

On Monday, Erdogan accused “the elites” of making profits from “interest revenues”, reiterating his commitment to his pledge not to increase borrowing costs.

The collapse of the Turkish lira
The Turkish lira lost 44 percent of its value against the dollar in 2021, with losses increasing at the end of last year when Erdogan launched a series of sharp interest rate cuts.

The dollar rose to a historic record high of about 18.4 Turkish liras, coinciding with Erdogan’s announcement of new measures to support the currency last month.

Since then, the exchange rate has improved to around 13 lira per dollar, although the Turkish currency has lost an additional 2% of its value after the latest inflation figures were revealed.

The dollar was equivalent to 7.4 pounds at the beginning of the year 2021.

Inflation has become an explosive political issue in the country, with the opposition in recent months accusing the National Statistics Office of deliberately and broadly underestimating the scale of price hikes.

It refers to separate readings prepared by independent economic institutes such as the “Inflation Research Group”, which calculated the annual inflation rate for the past month at 82.8 percent.

Official readings show that the prices of most basic foodstuffs are rising significantly above the annual inflation rate.

Erdogan raised the minimum monthly wage by 50 percent to 4,250 lira (about $310), something economists fear will further exacerbate inflation.

His government has also sharply raised the costs of basic public services, including costs for heating, gas, and electricity.

Expert: Condition books cause 70 percent of deal money to be wasted