At least 8 people were injured, Wednesday, December 15, in a fire in a shopping center Hong Kong, according to the television and radio broadcasting company R-TH-H-H.

A fire broke out in the International Trade Center, located in the lively Causeway Bay district of Hong Kong.

BREAKING: At least 1,000 people were evacuated from the #HongKong #WorldTradeCentre in #CausewayBay due to a major #fire in the building, and “dozens” remain trapped by the flames, according to police. pic.twitter.com/ay7SjONjQj

The first reports of the blaze arrived at 12:37 HK local time, while firefighters assessed the fire as being level three out of five.

🇭🇰 — DEVELOPING: Over 250 people are trapped on the rooftop of the 38-story World Trade Centre tower in Hong Kong after a fire broke out.

About 350 people are still stuck on the roof of the skyscraper, according to the Dimsam Daily portal. 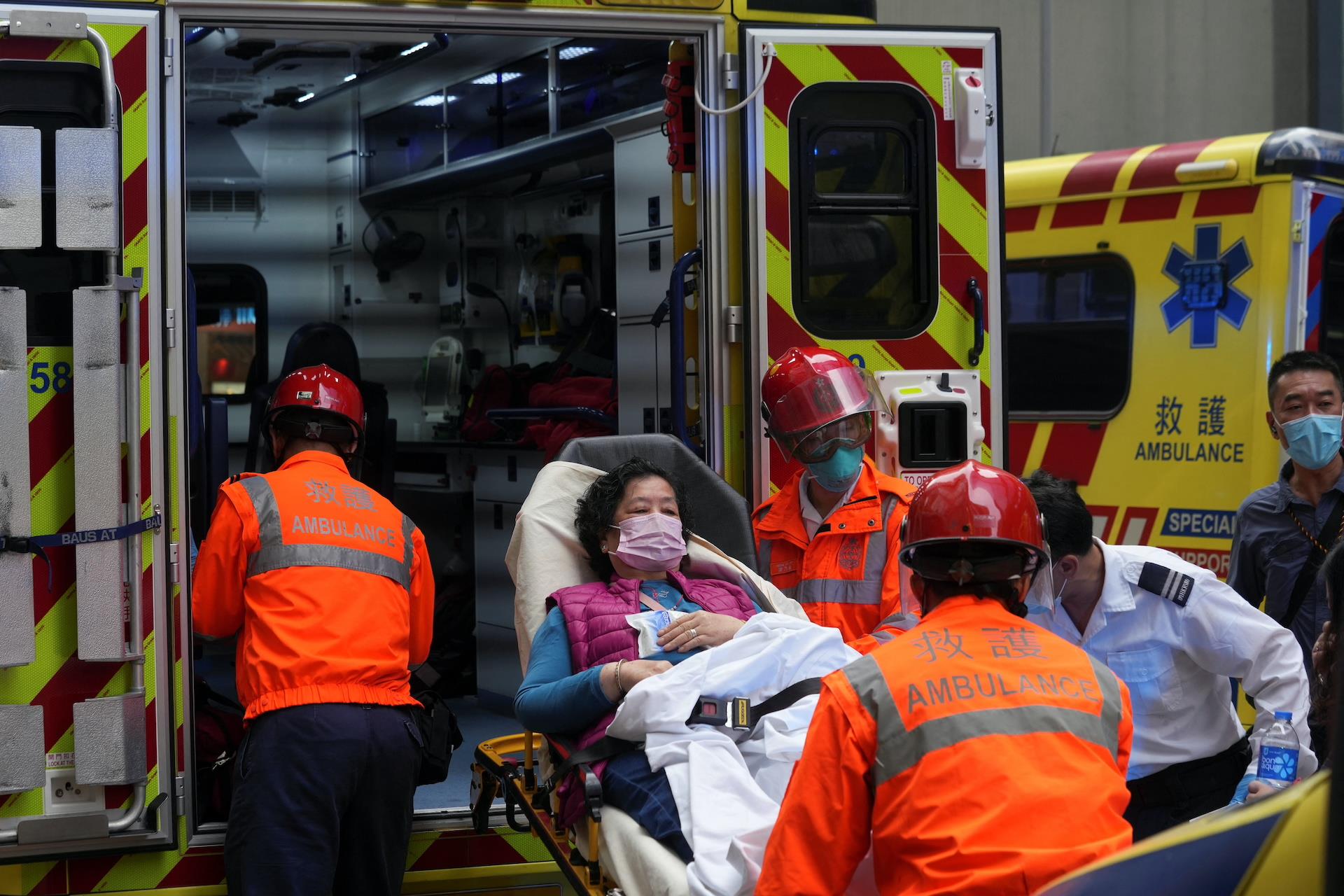 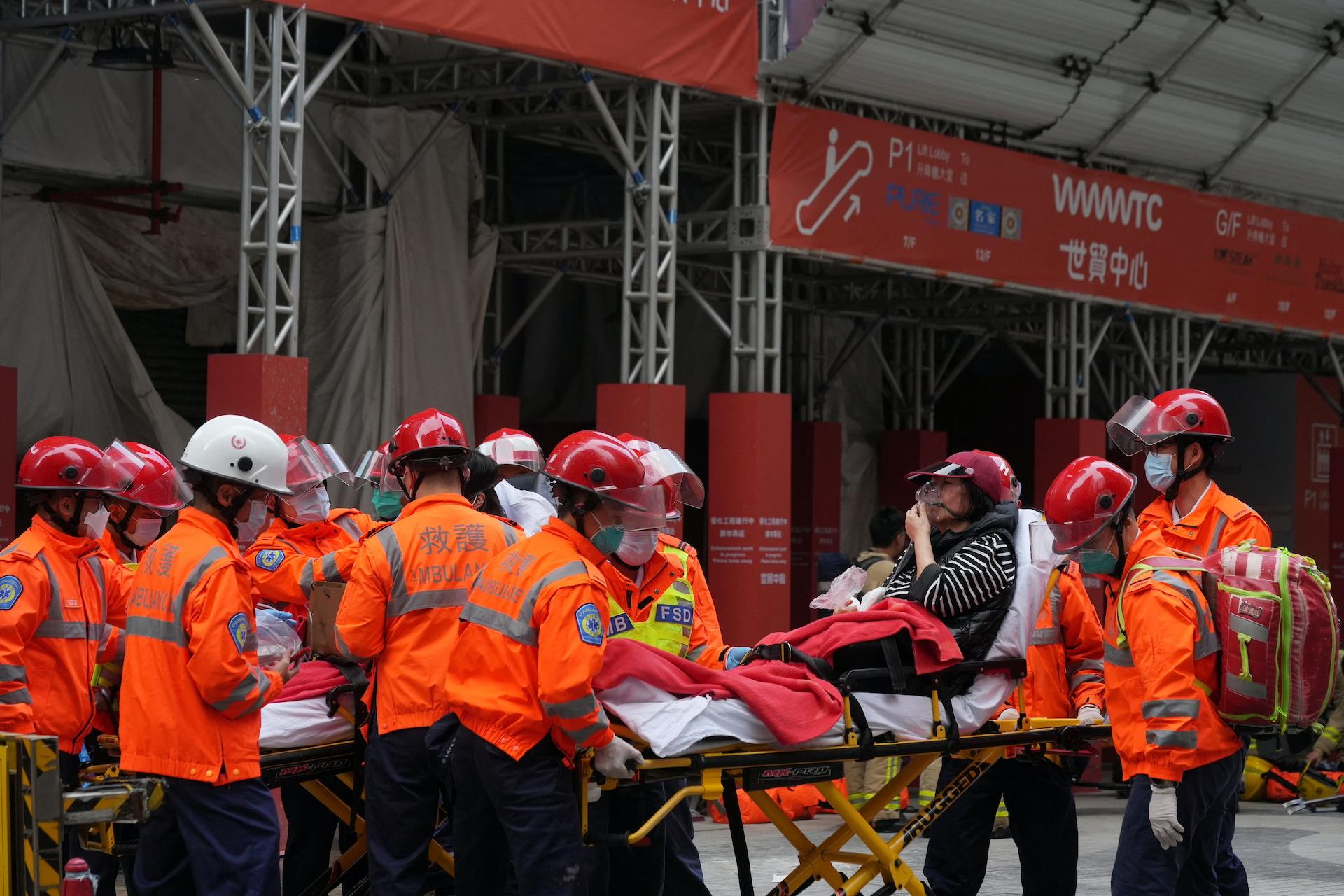 According to the portal, about 165 people had been evacuated from the building by this hour, about a hundred more were suspended on an open platform near the fifth floor and 350 in the roof area.

🚨🇭🇰#HongKong: Fire broke out at World Trade Centre, Hong Kong. At least 160 people are trapped and at least 3 are injured so far. pic.twitter.com/2AVkQ6Eyt2

This building includes a shopping center with shops and restaurants, and offices are located above it. The lower part of the building is covered with bamboo scaffolding due to repair work. The cause of the fire is being investigated.

A £20 million luxury yacht owned by an Italian businessman has gone up in flames near the Spanish island of...

Barcelona are once again selling assets and registering players