Agriculture: 4.2 million head of livestock are vaccinated against FMD and the Rift Valley 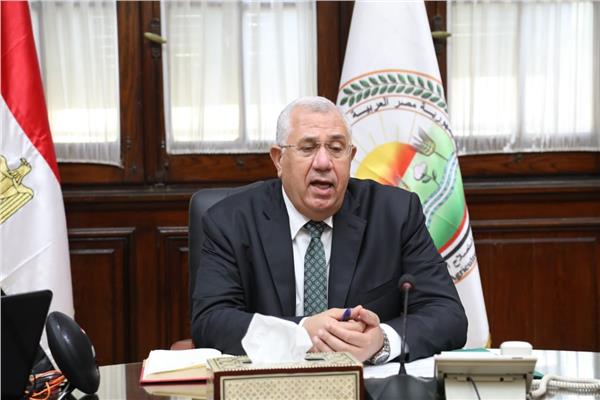 Al-Qaseer, Minister of Agriculture and Land Reclamation, said that livestock are witnessing a boom and great interest from the political leadership through new projects and initiatives to develop them, noting that veterinary services are a buffer to protect livestock from incoming, cross-border or endemic epidemic diseases.

The Minister of Agriculture added that he had received a report from the Veterinary Services Authority with a total of what had been vaccinated against foot-and-mouth disease and Rift Valley fever, which began on November 16 and until now in all governorates of the Republic, to preserve livestock from epidemics.

For his part, Dr. Abdel Hakim Mahmoud, head of the General Authority for Veterinary Services, said that foot-and-mouth disease is under control and we are following up on national vaccination campaigns. We have 27 veterinary directorates that follow up on vaccination campaigns and there are follow-up committees to raise the level of animal immunity, despite the fact that FMD is a rapidly spreading and epidemic disease. , but we have the ability to diagnose early epidemic diseases, and immunization programs are relied on locally produced veterinary vaccines, especially since we have specialized laboratories working on evaluating veterinary vaccines.

Agriculture: an operating room to avoid the negative effects of weather fluctuations

Algeria coach talks about facing Egypt in the Arab Cup