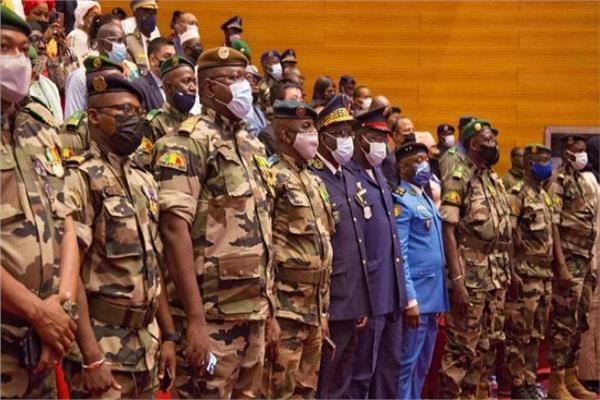 On Friday, December 3rd, the military-dominated government of Mali announced the holding of a national conference from December 27-30, paving the way for elections to return the country to civilian rule.

The National Conference for Reconstruction seeks to “respond to the legitimate aspirations of the Malian people and build a better future,” according to the statement issued Friday.

Interim Prime Minister Shogoel Kukala Maiga, appointed by the junta that took power in August 2020, reiterates that the National Congress and a series of lower-level consultations that will precede it are necessary to ensure that no elections are challenged.

But a group of Mali’s political parties announced in November that they would not participate.

Also read: A landmine explodes in the Afghan capital, Kabul

This coalition includes several parties and groupings, including the “Rally for Mali” founded by former President Ibrahim Boubacar Keita, who was overthrown on August 18, 2020, and the “Yelima” movement (change in Bambara), founded by former Prime Minister Moussa Mara.

Bamako recently informed the Economic Community of West African States (ECOWAS) that Mali will not be able to organize elections by the February 2022 deadline set by the bloc, citing serious insecurity in the region.

An informed local source confirmed that at least 31 civilians were killed and 8 others wounded, in an attack by gunmen on a bus in Mali.

“The attack took place in the east of the country near the city of Bandiagara in the Mopti region,” the source said.

For its part, the United Nations Mission (MINUSMA) announced earlier, that “unidentified persons opened fire on a convoy belonging to the organization, killing a civilian collaborating with the peacekeeping forces and wounding another.”

The armed conflict in Mali between government forces and militants from various separatist and militant groups began in 2012.