Report .. Will Cuper lead the Congo national team to a dream that has been absent for 48 years?

In 1974, the Democratic Republic of the Congo, which was called “Zaire” at the time, managed to reach the World Cup finals, which were held at the time in Germany, where the team represented from the continent was present, accompanied by Scotland, Yugoslavia and Brazil.

The dream of reaching the World Cup may be repeated again for the Congolese team in the 2022 edition, which will be held on Qatari soil, after the men of veteran Argentine coach Hector Cuper reached the final and final stage of the African qualifiers.

The Congolese team managed to make a big step towards reaching the World Cup after taking the top spot in Group X, which included both teams: (Benin – Tanzania – Madagascar).

The Congolese team ended its campaign in the group stage by taking the lead with 11 points, ahead of Benin, who came second with 10 points, followed by Tanzania with 8 points, and finally Madagascar with four points.

– Qualify in the killer time:

Cuper took over the leadership of the Congolese team, and the situation was unstable after the failure to reach the African Nations Cup, which will be held in Cameroon early next.

Cuper’s start with the African team was an Arab confrontation against the Tunisian team, and the “Carthage Eagles” team managed to win with a goal without a response in a friendly meeting held at the “Hammadi Al-Aqrabi” stadium.

In the second friendly for the Democratic Republic of the Congo, it ended in a tie with a goal for each side against Mali.

Congo’s qualifying campaign was wobbly at the start, with four points lost in the first two rounds as a result of a 1-1 draw against Tanzania and Benin.

In the third stage, Cuper wrote his first official victory at the expense of the Madagascar team by winning two goals without a response, before suffering a first official loss against the same opponent (1-0).

Congo, after four rounds, achieved only five points from a win and two draws against a loss, but the qualification came at a deadly time by defeating the Tanzanian team with three clean goals and beating the leaders Benin with two goals without a response. 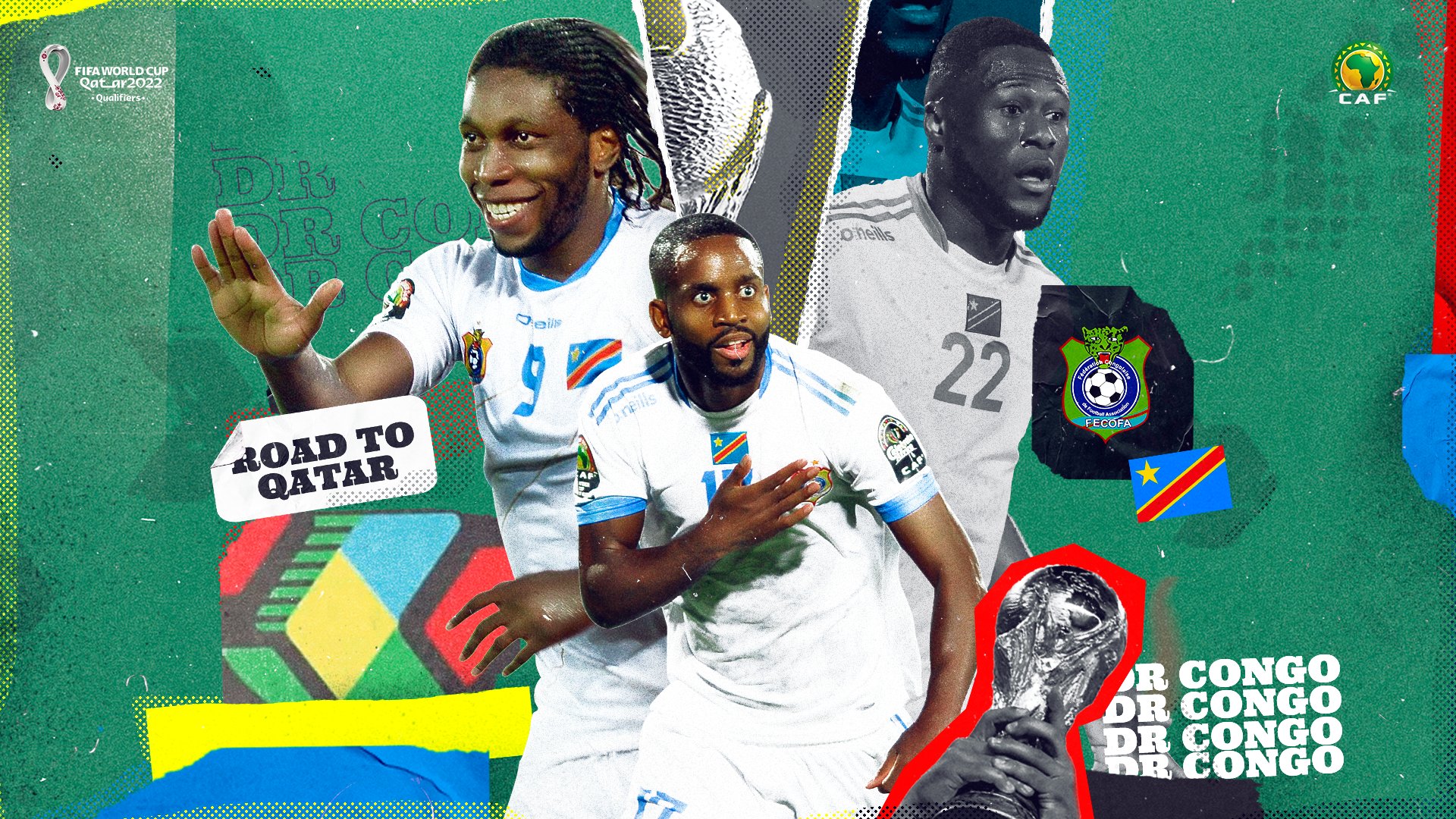 After an absence of 28 years, Hector Cuper led the Egyptian national team to the World Cup finals, which were held in Russia in 2018.

Cuper’s experience with Egypt was successful, as he took over the technical tasks of the Pharaohs from 2015 to 2015, to witness this period of the national team reaching the final of the 2017 African Nations Cup before losing to Cameroon by 1-2, and then the following year the achievement was achieved by reaching the World Cup in Russia.

The Egyptian team qualified for the World Cup in Russia after defeating each of the teams: (Ghana – Congo – Uganda), after winning four matches against a draw and a loss against Uganda.

Hector Cuper was able to take advantage of the card of the veteran scorer Diomercy Mbokani, the Kuwait striker, as the 35-year-old scored four against Benin twice, Tanzania and Madagascar.

And now the Congolese team will have the opportunity to achieve the dream of the World Cup with the new name after the experience of “Zaire”, which witnessed disastrous results in the 1974 World Cup, losing all matches against Scotland (2-0), then Yugoslavia (9-0) and finally Brazil (9-0). 3-0).

12:23 ص Tuesday 24 May 2022 Books - Omar Qura: The Confederation of African Football announced the exclusion of Kenya...

4 winners in the Cinema Industry Chamber elections... and the postponement of the two-category elections for a month