Francois Hollande defends the fight against ISIS in Paris trial 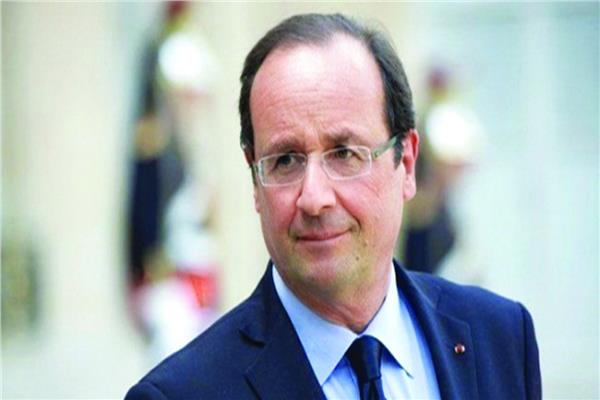 In his testimony during a session of the trial of those accused of the November 13, 2015 attacks, to which he was called as a witness, former French President Francois Hollande defended the war against the terrorist organization ISIS, saying: “They launched a war against us, so we responded.”

Holland emphasized in his four-hour testimony that he was aware of the extent of the “victims’ suffering”, but noted that “unfortunately we did not have the information that would have been decisive to prevent the attacks.”

He added that since the January 2015 attacks, which targeted the newspaper “Charlie Hebdo” and a Jewish food shop, “we have been under threat every day. We knew that there were operations going on and people mixed with the refugees who came, leaders in Syria… We knew all of that.”

And the former socialist president continued: “But we did not know where, when and how they would strike.”

Hollande did not look at the dock on his left, but he responded to the explanations of the main defendant, Salah Abdeslam, who justified the attacks as a response to the French military intervention in Syria. “They launched a war against us, and we responded,” the former president said.

He stated that the strikes in Syria did not start until September 27, 2015, noting that “this means that the armed group prepared well before.”

He stressed that ISIS “did not hit us because of the way we work abroad, but because of our way of life here.”

Under pressure from the defense of the main defendant, Salah Abdeslam, to explain France’s military intervention against ISIS more deeply, Hollande appeared upset.

“Could it be that the French strikes caused collateral casualties in Syria and Iraq?” asked Olivia Ronen. “What is the meaning of your question?” Holland replied.

“You want to link what we’re doing to the attacks (…) I couldn’t be more precise,” Hollande added, stressing that he was “not aware of any collateral casualties.” “So there were no collateral victims?” Ronen insisted.

During the trial, on October 28, clips of a video were broadcast in which one of the assailants repeats between two gunshots, “Blame only your president, Francois Hollande.”

For students.. Microsoft launches a new “laptop” whose price does not exceed 4000 pounds

Today, Wednesday, the Directorate of Electricity and Gas Distribution announced a precautionary cut in the supply of electric power and...

Algeria: At least 26 dead from the forest fires in the north of the country

At least 26 people have died and dozens more have been injured in forest fires in northern Algeria, the country's...

For students.. Microsoft launches a new "laptop" whose price does not exceed 4000 pounds