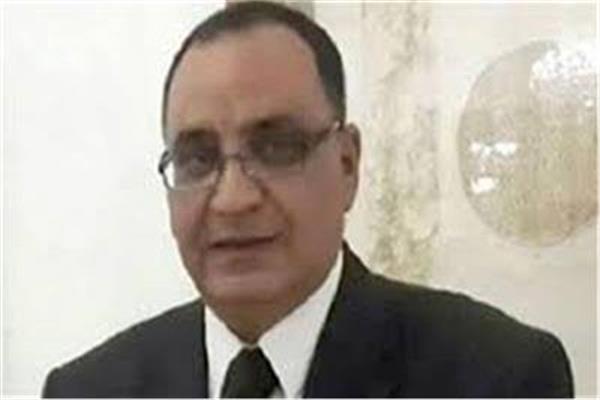 Dr. Raafat El-Kady, head of the Cairo Supply Inspectors Union, said that inflation means a continuous or gradual rise in the general level of prices of goods and services as a result of the expansion in supply or demand or an increase in costs, which makes the purchasing value of the currency decrease. For example, the hundred pounds that were buying goods or services Many cannot now buy half of what they used to buy.

He continued: “In order to reduce the inflation rate, this requires restoring balance in the market by increasing production of goods or reducing cash liquidity. The inflation rate can also be reduced by raising interest rates to motivate citizens to save their money in banks and thus reduce the proportion of cash flow.”

And he continued: “As for the causes of global inflation, it is a result of production halting for nearly two years due to the Corona pandemic, and after production resumed, demand increased, so fuel prices rose and their increase was charged to production, as the price of natural gas and petroleum rose, whose prices rose from $32 to $85 per barrel.”

He said: “To confront inflation, it requires diversifying the sources of supply of goods and securing a strategic stock that suffices the country’s needs for a long period, as well as expanding the establishment of major commercial chains and commercial areas in different governorates.

He concluded his speech by saying: “Therefore, investments worth approximately 50 billion pounds have been announced to establish 18 commercial projects in 11 governorates, and citizens must commit to avoid storing basic commodities, increasing agricultural production, and providing agricultural pesticides, fertilizers and seeds, and of course local prices will be affected by global inflation. Especially because we import many food commodities, especially wheat and oil, which means high prices as a result of high international prices in addition to shipping costs.”